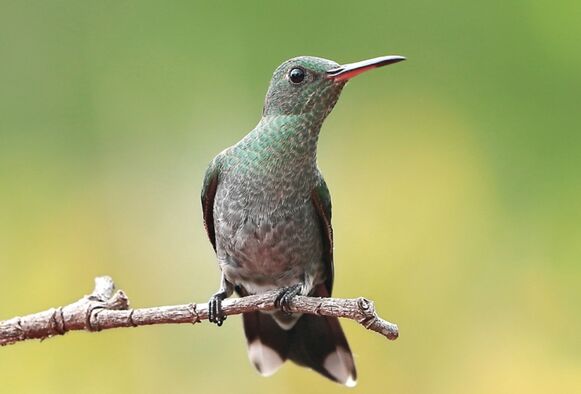 The Big Global Day a  census of bird populations that takes place annually since 2015  has once again  listed Panama  in the top 10 countries with the most species that can be seen in forests, beaches, and cities,

Panama recorded 730 species that place it in the eighth place in the world and in the second place in the area between North and Central America and the Caribbean, just behind Mexico, which counted 765 species.

The results are positive because they keep the country at the global and regional level despite the fact that this time the date of the count was on the eve of the recent general elections, says Guido Berguido, director of Panama Adopt the Forest Association, one of the driving  local forces of the Big Global Day.

In 2018, Panama also ranked among the top 10 countries in the world and ranked first in the region, when  750 species were counted.

Some 1,000  volunteers from  50 public institutions, and private, non-governmental, community and university, were distributed throughout the country to feed, during the 24 hours of t the Big Global Day to list the birds that can be seen in Panama and opening a window of opportunity for ecotourism.

In the United States  "avituristas" generate about $15 billion in food, accommodation, transportation and hiring guides, according to a report from the US Fish and Wildlife Service.

Panama has a greater diversity of species than the EU, says Berguido. "We have an attraction that we are not exploiting to attract more eco-tourists."

Since the Big Global Day began, every year there is an increase in the participation of volunteers, says Rosabel Miró, executive director of the Panama Audubon Society.,

In Panama, the presence of 1,009 species has been recorded historically, according to the 2019 list of the Panama Audubon Society.