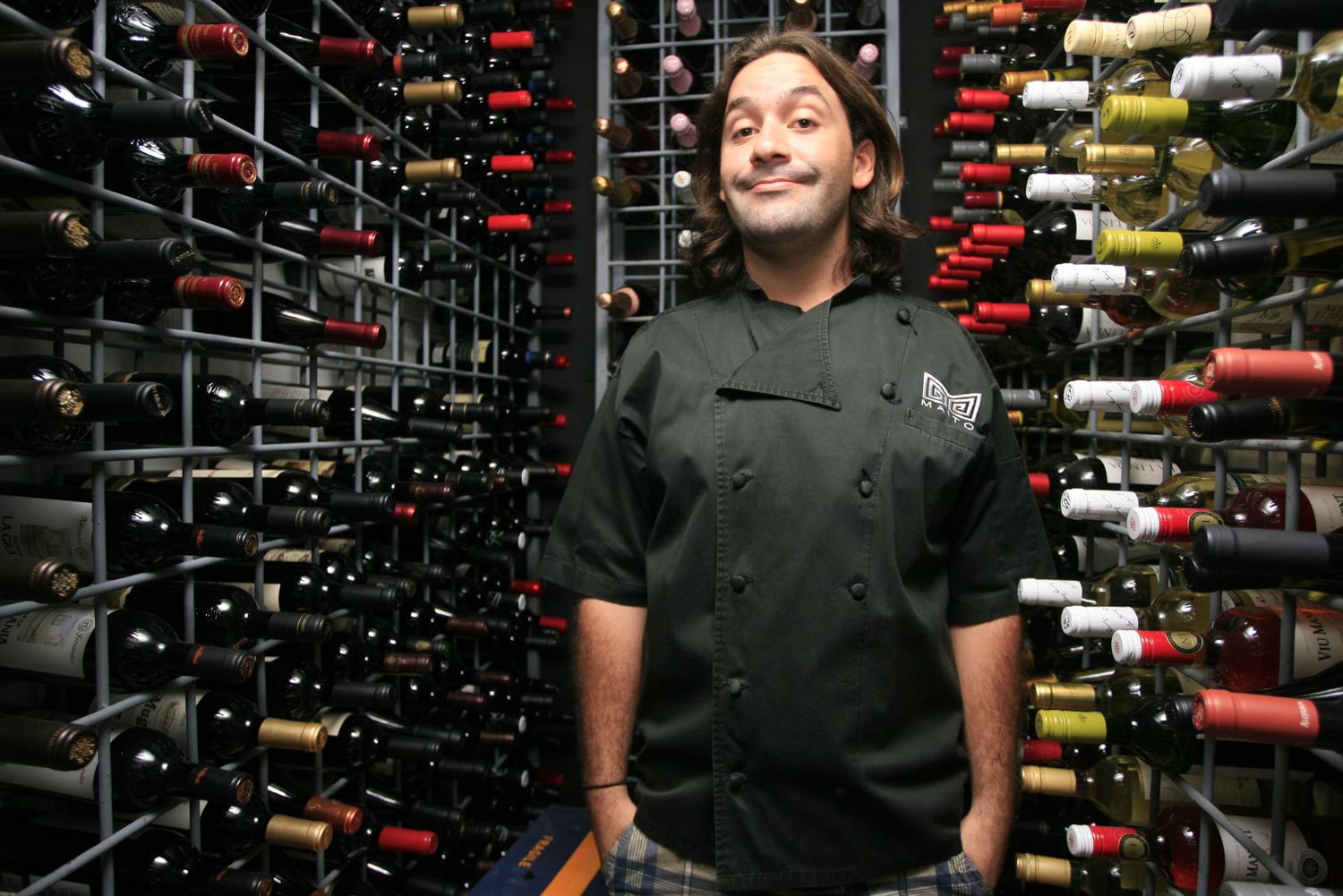 Mario Castrellón, chef of the Maito restaurant, which is on the list of recommended ones to visit.

In the midst of an economic recession, inflation, and high-interest rates, the travel, and tourism industry will continue to reactivate and global tourism spending of more than 1.4 trillion may increase as travel to and from China opens up and Panama figures on Bloomberg’s list of exotic destinations

The 21 recommended destinations range from paradisiacal Caribbean beaches in St. Lucia, foodie tours in Toronto, Canada, to exploring relics in Madrid, Spain, or diving into modernity in Edinburgh.

In Panama City, the international publication qualifies the metropolis as an ideal place for a Jet Set party combined with an urban stay and exotic beaches in Bocas del Toro. In addition to a culinary offer that fuses autochthonous flavors.

Maito, by Mario Castrellón, awarded as the sixth best restaurant in Latin America in 2022, is mentioned on the list of restaurants that must be visited in Panama City. It is characterized by a culinary proposal that mixes ingredients used by indigenous people such as cuisine from the Ngäbe Buglé region, with local ingredients, among others.

According to the degustapanama.com platform, the average price for a dish in Maito can be $44, and it varies according to the menu, while in Fonda Lo Que Hay it averages $30, also depending on the dish.

For accommodation, the Bloomberg publication indicates that luxury hotel chains such as Accor SA and Hyatt Corp., which  opened the Sofitel Legend in  Casco Viejo and Hotel La Compañía, also in the old city

The average price of a hotel stay in Panama City ranges from $98 in a hotel in the center of the city to more than $258 a night in a boutique hotel in Casco.