Panama has recovered 93% of air routes 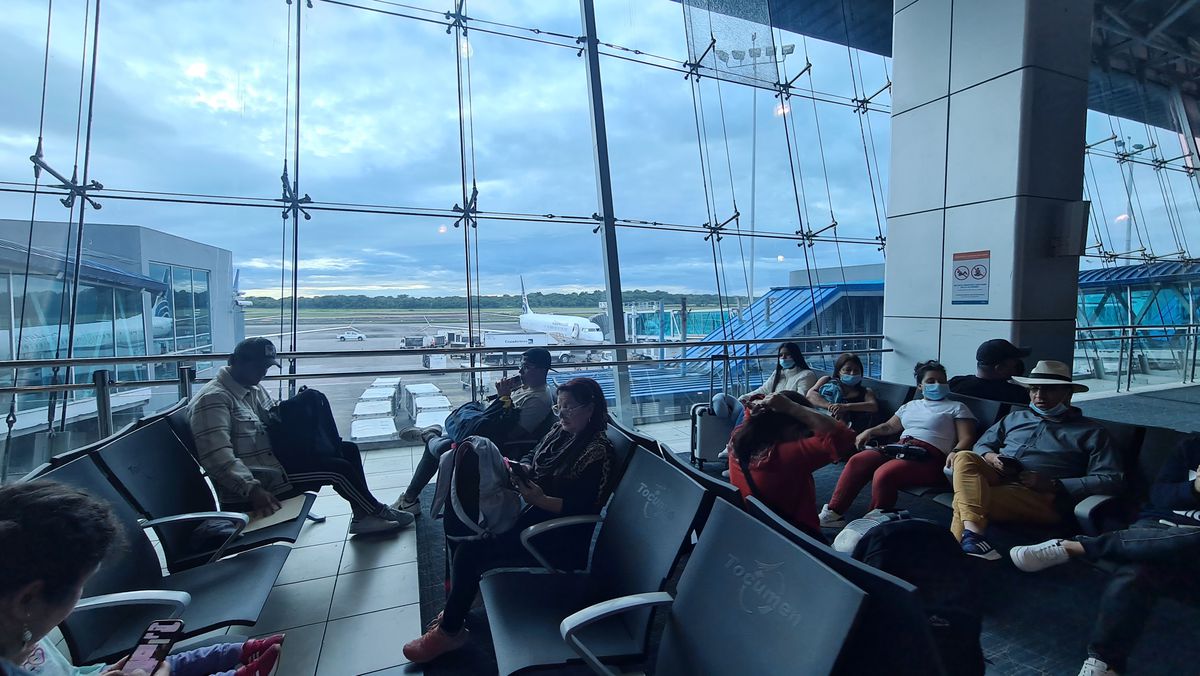 Panama is among the countries that have recovered air connectivity the fastest with 93% of airlines returning to the hub of the Americas.

In 2019 it had 88 routes, which means that 93% of the connection has been recovered, and the airlines continue to return.

On Tuesday, November 1, Canada's Air Transat began operating two regular flights a week from Montreal to the Scarlett Martínez International Airport in Río Hato, and will also have two more a week from Toronto to the so-called Pacific Riviera.

Air Canada will start today, Friday, November 4, with flights between Toronto and Panama City, with two frequencies a week on Friday and Sunday. And for December 18 it will increase the frequencies to three (Wednesday, Friday, and Sunday).

Turkish Airlines, which was one of the first to return to Panama after the pandemic, has been gradually increasing its frequencies until it has a total of 10 flights from Istanbul to Panama, of which three they are direct and seven are shared on a scale with Bogotá.

Air Europa,  will add another frequency in December to close the year with five flights a week, Air France will have a daily flight from December.

At the recent National Tourism Convention, the general manager of Tocumen S.A., Raffoul Arab, stated that they will close the year close to the passenger movement figures they had in 2019. There is optimism because they hope to exceed that traffic in 2023.

Until now, only Wingo and Aeroregional fly to that alternative terminal to Tocumen, "There are two or three more low-cost airlines that express interest in flying to that airport," said Arab.