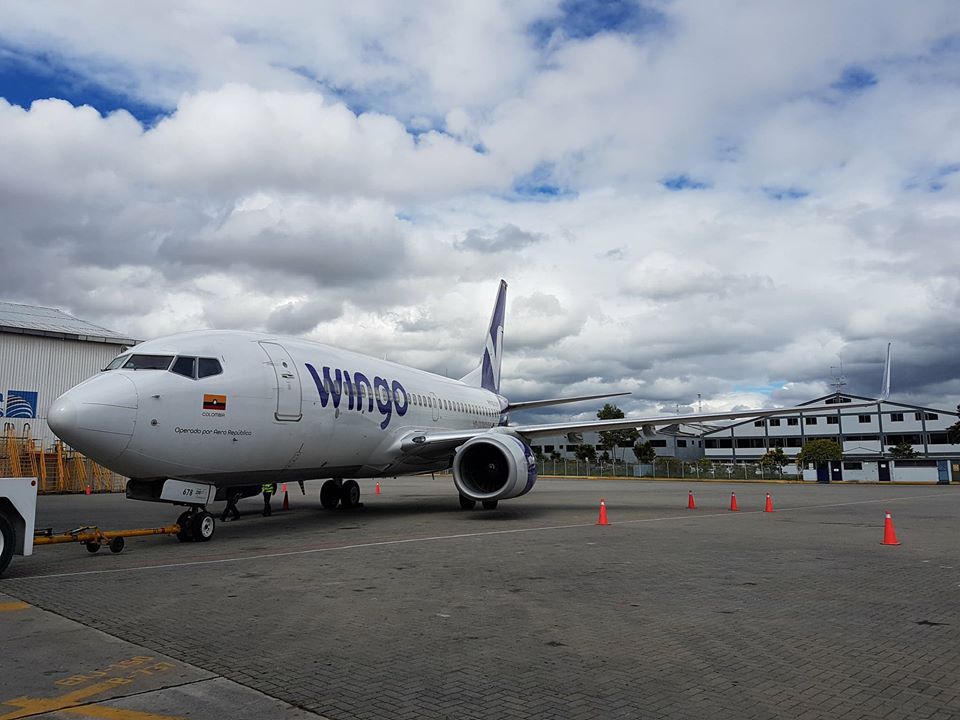 Wingo Airline operated on Thursday, November 24, the first flight of the new route between Santo Domingo and Panama City which, with a frequency of two weekly flights, on Thursdays and Sundays, will offer 3,000 seats per month between both routes.

With a rate that starts at $103 per trip, the route will take off from the Las Américas International Airport, in Santo Domingo, and land at Panama Pacifico, 15 minutes from the center of the capital.

The route is carried out on Boeing 737-800 Next Generation aircraft, with a capacity of 186 passengers.

With this takeoff, Wingo now reaches five routes in the Dominican Republic, which demonstrates the importance of the market for the airline which, in addition to this recently inaugurated route, offers flights to Medellín and Bogotá from Las Américas International Airport and from the Punta Cana International Airport.

With the five routes it offers in this Caribbean country, Wingo adds more than 40 flights a week, which represents about 35,000 seats between the Dominican Republic and Medellín, Bogotá, or Panama at low cost.

The Colombian company, belonging to Copa Airlines, expects mixed vacation and business traffic between Santo Domingo and Panama City, without entering into competition with the parent company, which already covers the route since there is a market to operate with this low-cost model. cost without falling into self-competition.

Wingo is the low-cost airline with the largest number of international destinations operated from Colombia, with a network of 33 direct routes in 11 countries in Latin America and the Caribbean.