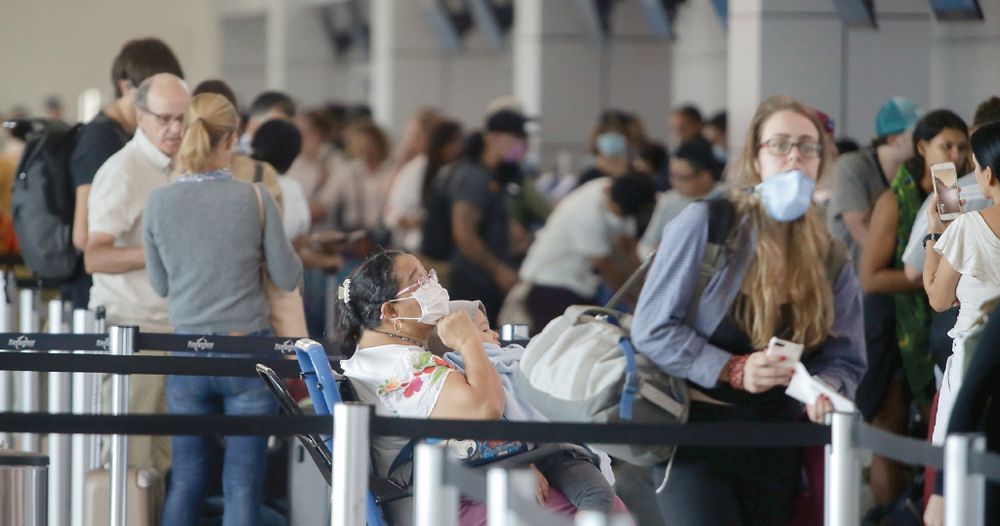 Life is slowly returning to Tocumen International Airport with the operation of the “mini-hub of connections boosting traffic in August by 46% compared to June, although in the first eight months the year-on-year data reveals a 68% reduction.

Although traffic is 68% below the year-on-year comparison of the first 8 months, the August figure is 46% above the data obtained in June when Tocumen only operated humanitarian and repatriation flights.

. The controlled operations center began operating on August 14 to nine destinations. Today Copa Airlines is connecting to more than 14 cities and in October will add 12 new frequencies.

The greatest movement in flights to and from Panama is on the New York and Miami routes."

Pedro Heilbron, CEO of  Copa Airlines, said that they are registering an average occupancy of 60% and to date, they are not aware of any case of contagion of the coronavirus on board the aircraft, including the operation of the humanitarian flights.

Until August, Tocumen had handled 3.5 million passengers and it is estimated that by the end of the year it could reach 10 million.

With Copa selling half its fleet that should tell you something, well if you have at least 2 working brain cells that is

Panama counts passengers who have connecting flights with a short layover as tourists. Everything here is a mirage.

oh yea! a LOT of people are pumped to come down here!! time to get geared up!