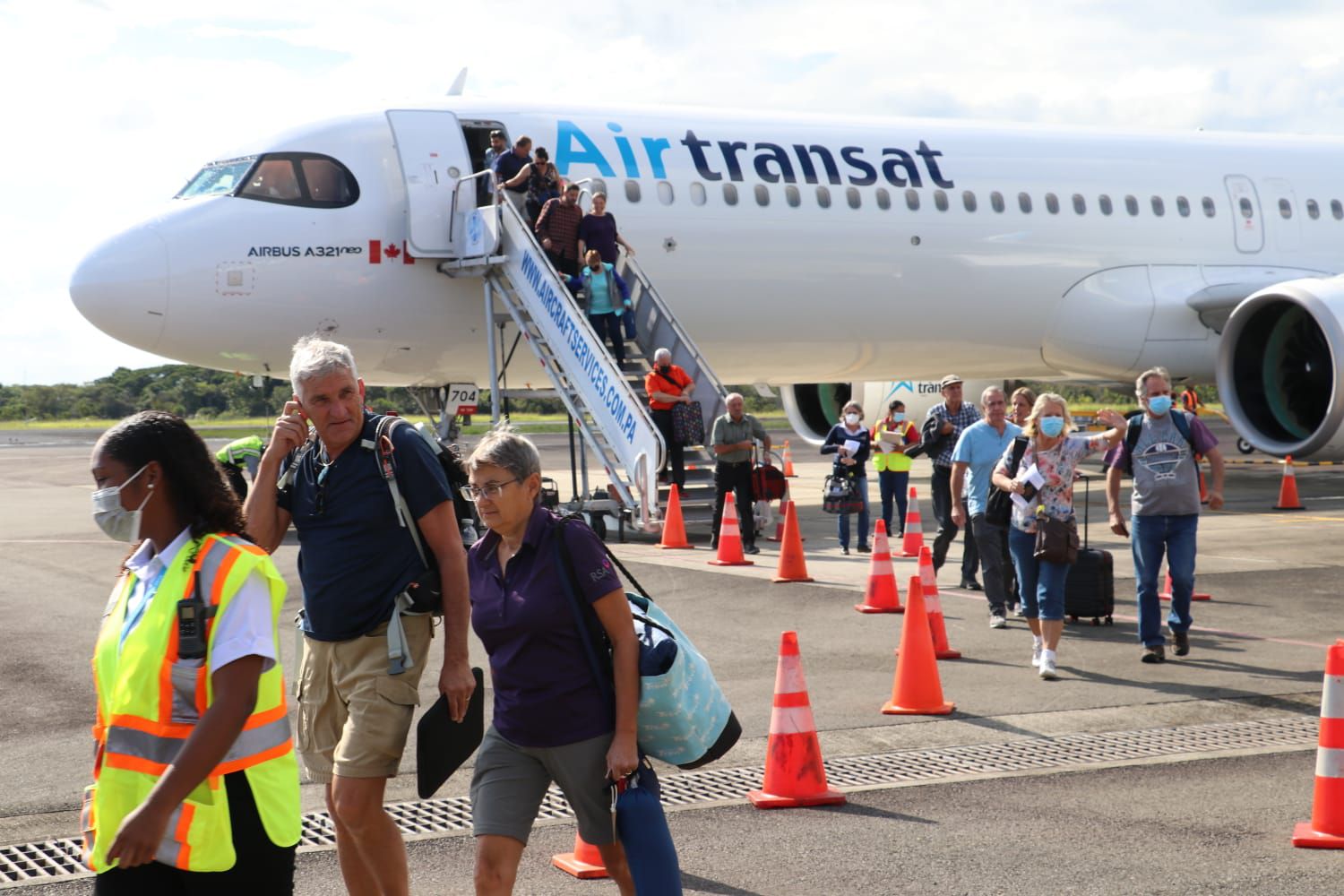 The first flight of the winter season by the Canadian airline Air Transat landed at  Rio Hato from Montreal on Tuesday, November 1.

This represents an approximate 60% increase from Montreal and 36% from Toronto in capacity to Rio Hato for Air Transat over capacity prior to the 2019 respiratory pandemic.

The winter season trips that begin in November will end in April 2023. The capacity of the latest generation Airbus A321 LR is 199 passengers and the average stay of a passenger in the destination is about seven days,

The administrator of the Panama Tourism Authority (ATP), Iván Eskildsen, stated that the four weekly flights that this airline will carry out mark a historic milestone, because it is the first time that Canada and the Río Hato Airport agree on fixed flights, leaving charter flights behind. "This promotes tourism development in an important way in this region of the country, which after the capital city, has the largest number of rooms.