Delta and Copa will will increase US flights in December 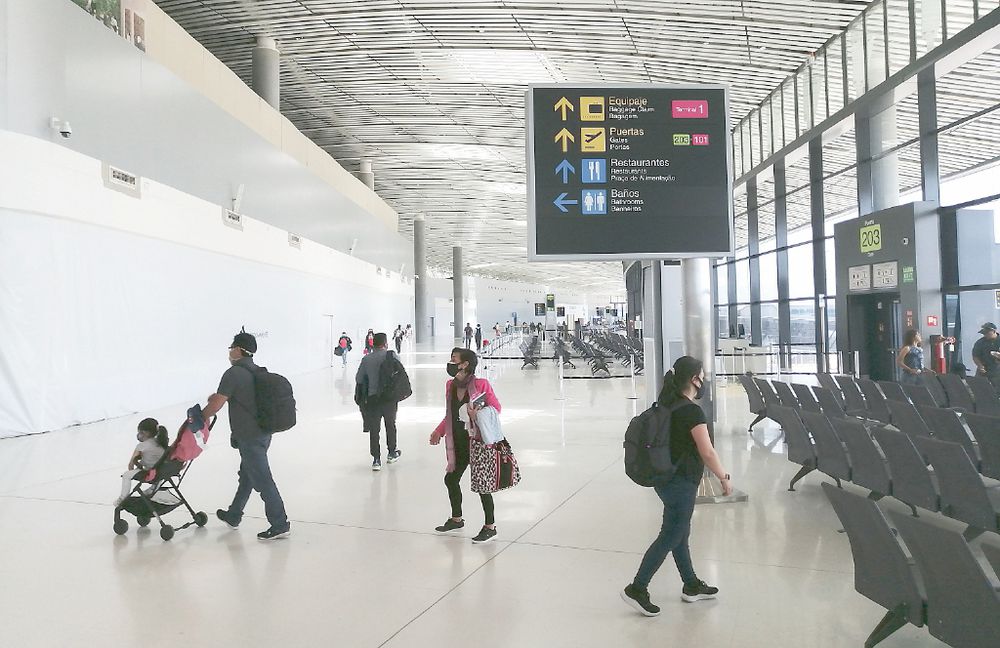 Beginning in December Delta Airlines  will offer 13 weekly flights between four US cities and Panama, the highest number of flights to the country since the company began service in  1998.

The new frequencies increase its capacity by 80% from and to Tocumen airport.

On Friday the US airline announced that as of December 18 it will establish direct flights from the cities of Los Angeles and Orlando with the Tocumen International Airport. That same day the company will add a new frequency on Saturdays to the city of Atlanta.

But Delta is not the only one that will increase its flights to the United States,  Copa Airlines confirmed that from December 12, the direct flight to Atlanta with 4 weekly frequencies will begin to operate.

With the connection to Atlanta, there would be 11 US cities where the company would operate. To date, Copa Airlines has not reactivated flights to Denver, Las Vegas, and New Orleans, after it resumed commercial operations following the interruption caused by Covid-19.