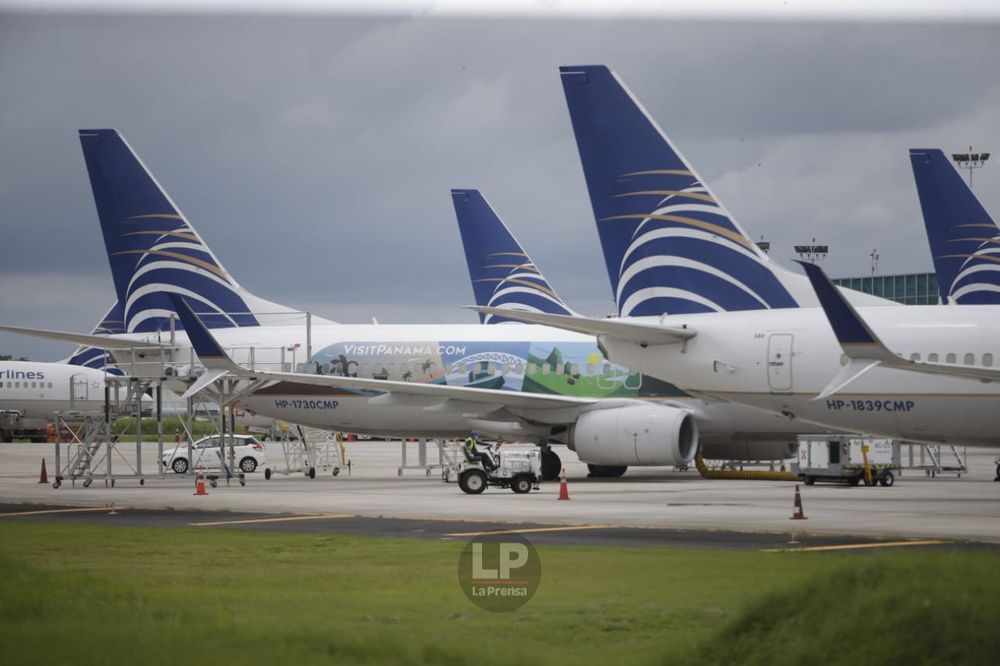 Panamanian airline  Copa announced Saturday, December 12, the suspension of its flights to Venezuela and from Caracas to Panama, starting Monday, following a measure taken by the authorities of this South American country.

In a statement, the company states that the decision was adopted by the Venezuelan government, through the National Institute of Civil Aeronautics of Venezuela.

"Copa Airlines regrets the inconvenience that this measure, beyond the control of the company, can cause in the trips of its passengers," the airline reported.

Customers are informed that, to manage refunds, they access the company's website and also stay informed about the evolution of the situation.

Meanwhile the Venezuelan company LASER Airlines reported that the flights on December 12, 15, 19 and 22, to and from Panama, were canceled.

This airline said that the cancellation was  due to the "denial of permits by the Panamanian aeronautical authorities."

What started as socialism evolved into a dictatorship...there is little equality in that country anymore. On the other hand as Trump is attempting in the US , a dictatorship can also evolve from the right as well. He may still attempt another shot before he leaves ...

Well I guess the good folks living the socialist dream must have run out of money. The ones lucky enough to have left the country are not going back and the ones there can not afford a plane ticket. Ahh socialism is great. Maybe going to the USA SOON