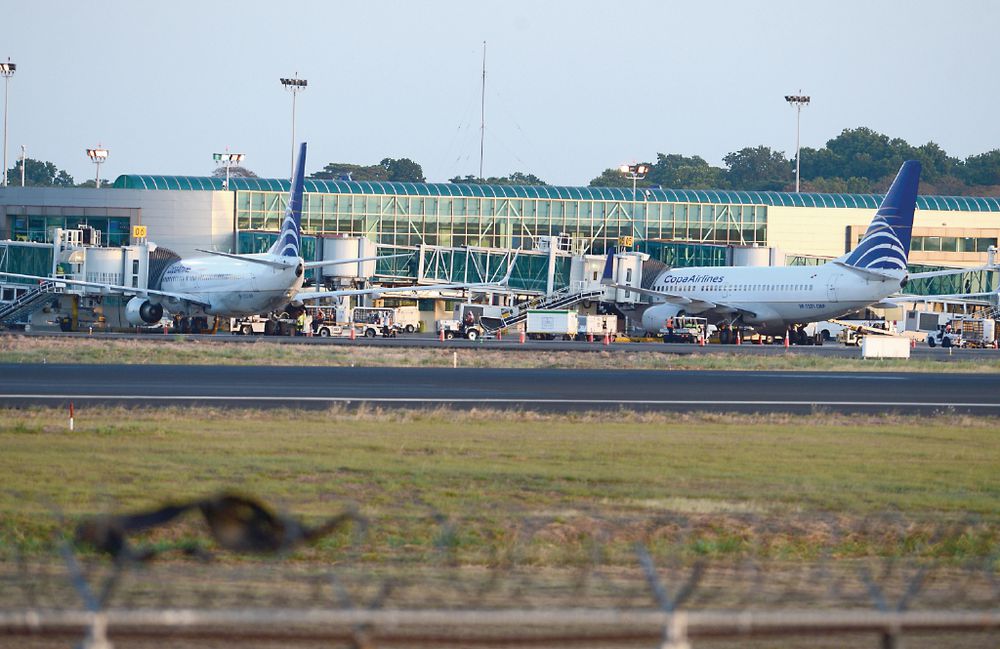 Copa Airlines, grounded for four months by the coronavirus pandemic will operate about 50 weekly flights from a "mini-hub " at Tocumen international airport starting next week, after the Government established, a center of controlled operations for the interconnection of commercial aviation.

The Panamanian airline announced that 14 it put tickets on sale for will offer flights to 11 destinations in eight countries. as of August 14. The destinations are Miami, New York, Washington and Mexico City, in North America; Panama, San José and Santo Domingo, in Central America and the Caribbean, and Quito, Guayaquil, Sao Paulo and Santiago de Chile, in South America.

The airline warns  that flights are subject to changes in origin, date and time due to possible government restrictions and other circumstances.

These would be the first steps towards restarting the airline's controlled commercial operations, but they only represent 2% of its pre-crisis operation.

In fact, the company is selling part of its fleet and sending other planes to facilities in the United States for maintenance.

Copa Airlines sources indicated that with the start of activity in the  “mini-hub ”, it is expected to demonstrate that air operations are safe to reactivate and that they do not represent a risk to the country in terms of public health.

The airline noted that passengers must comply with the immigration and health requirements established by the countries.

In the case of Panamanian citizens and resident foreigners, they may go to these destinations, but they will only be allowed to enter or return to Panama on flights previously authorized by the Government.