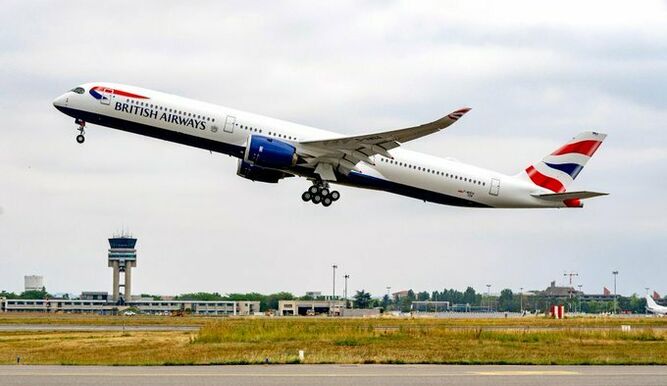 British Airways (BA)  on Wednesday, January  28 became the latest airline  to suspend or modify their flight programs due to the epidemic of the new coronavirus affecting  the Asian country.

BA  announced the immediate suspension of all its flights to mainland China. This decision was taken after the United Kingdom authorities recommended that their citizens avoid traveling to the Asian country.

This is the first European airline that announces this type of measure. British Airways performs, in normal time, daily flights connecting London with Beijing and Shanghai.

LION AIR: the Indonesian airline announced that it will suspend its flights to China from February 1. This company, which has the largest fleet in Southeast Asia, and its subsidiary Batik Air offer flights to 15 Chinese cities. One million Chinese tourists travel to Indonesia every year.

THREE BURMA AIRLINES: Myanmar National Airlines, Air KBZ and Myanmar Airways International, the three Burmese companies with flights to China, announced the suspension of their flights to that country from February 1. KAZAKHSTAN: Kazakh authorities ordered Wednesday the suspension of flights to China from February 3, according to a government statement that did not indicate how long this measure will last. The government also suspended bus and train traffic to China on Wednesday  UNITED AIRLINES: The US company announced on Tuesday the suspension of some of its flights to Beijing, Shanghai and even Hong Kong on  February 1
coeonavirus china airlines
Share
Previous Post
Copa  regains its wings as US warns against travel to region
Next Post
Copa Airlines will not limit seats on Tocumen flights

Copa Airlines will not limit seats on Tocumen flig...
0
Wuhan  shows there is life after COVID without  ...
0
Italian cruise ships prepare to set sail
4
Tocumen passengers down over 6 million in 7 months
0
Copa Airlines opening “mini-hub” at Tocumen
0
Copa  regains its wings as US warns against trave...
0