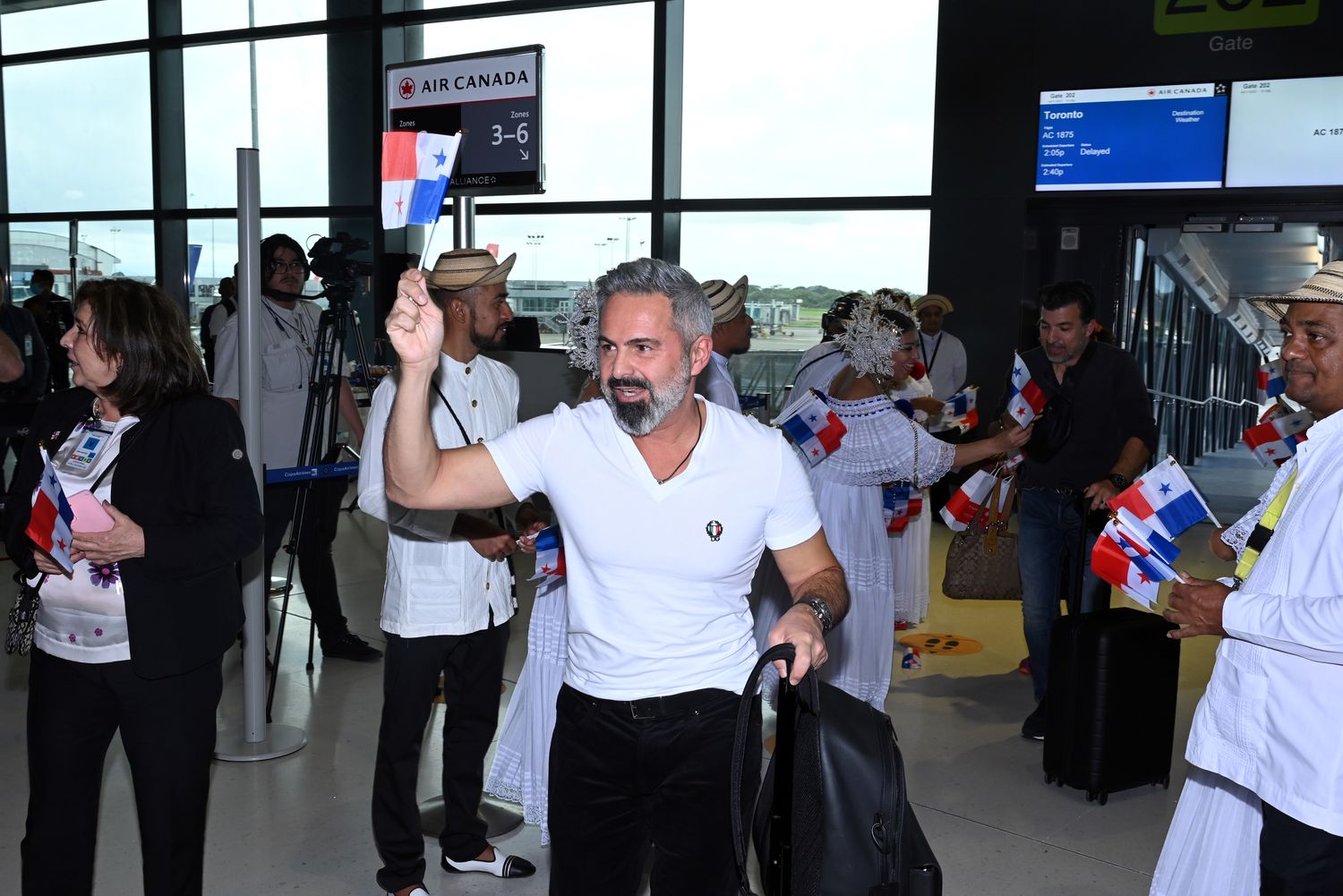 The airline will operate two frequencies a week, Friday and Sunday, on its Toronto/Panama itinerary, and as of December 21, it will expand the frequencies to Wednesday, Friday, and Sunday.

The Canadian ambassador to Panama, Kim Ursu, stressed that the resumption of Air Canada flights further strengthens tourism and trade ties between the two countries.

"These flights will directly contribute to strengthening the ties between Panama and Canada and boosting the relationship that is based on mutual respect and shared values ​​such as diversity, tolerance and inclusion."

Ambassador Ursu highlighted that Canada is one of the largest investors in Panama with assets of more than $15. In the last year, merchandise trade between the two countries reached $345 million

“Panama is a good partner for Panama with its maritime and air hub, and also offers a gateway to Canadian companies that want to do business with Latin American countries,” she said.

The offer of flights between Canada and Panama joins those already offered by Copa Airlines and  Air Transat, which will fly four times a week to the Scarlett Martínez International Airport. “The opportunity to promote more tourism and mainly sustainable tourism is being strengthened..

Analía García de Paredes de Arosemena, advisor to the  management of Tocumen S.A. He maintained that the arrival of Air Canada is added to the great offer of flights that the air terminal already has. “Canadian vacationers represent a market with the great flow towards the beach resorts that Panama offers. The return of Air Canada is very significant not only for air connectivity but also an additional means to promote commercial exchange between both countries”.