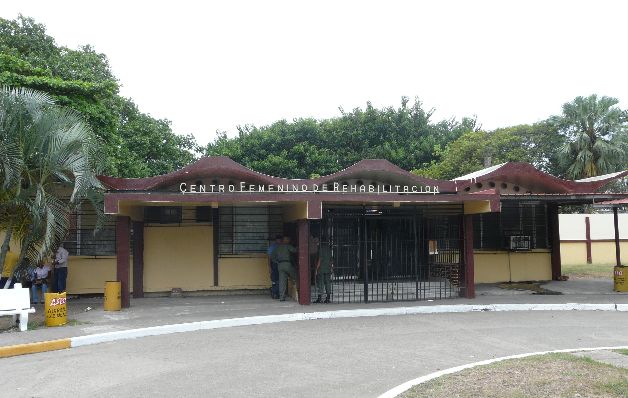 Israel Cedeño director of the Metropolitan Health Region, reported  on  Thursday, May 7, that 91 Covid-19 infections have been confirmed so far in at the Women's Rehabilitation Center

Cedeños said that together with the Ministry of Government and Justice they have developed a strategy to take them to a hotel.

Initially, the first inmates who tested positive were in the transitional youth center in Las Garzas, to separate them, but that now they will all be transferred to a hotel for better control.

Cedeño, along with his work team, inspected commercial establishments to make sure that they are complying with the provisions established by the Ministry of Health (Minsa) regarding the number of people who can enter, the distance they must keep between them while waiting in line and the availability of alcoholic gel for customers.

Cedeño He added that those establishments that do not comply are not being penalized the first or the second time, because they are aware that this is a new behavior scenario, to which they must adapt.

If after several verifications  they do not comply, they can be sanctioned with fines ranging up to $500 and closure