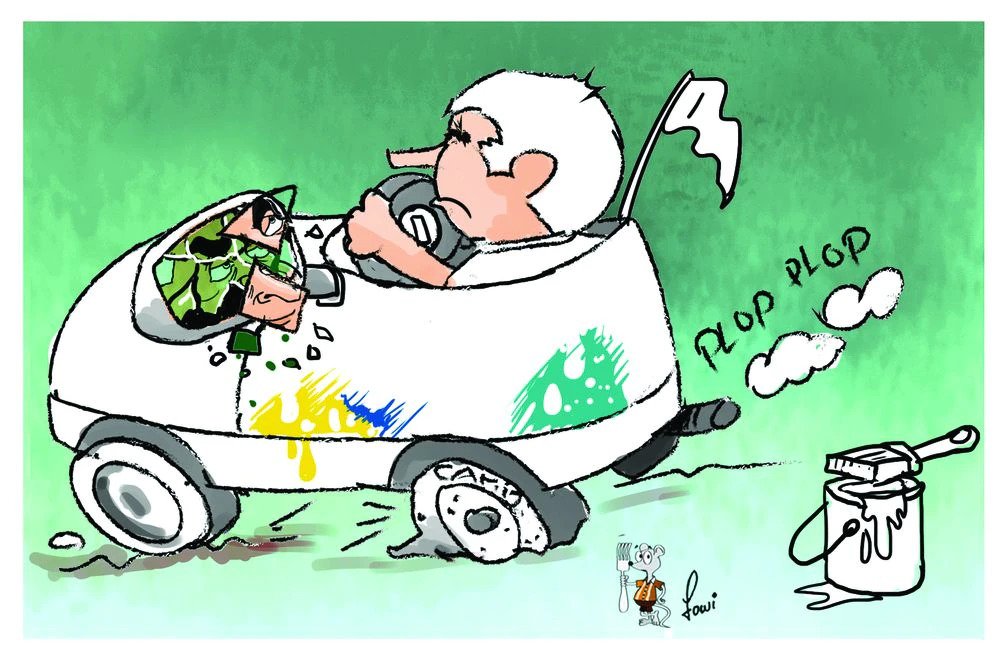 Free application, a route used by independent candidates to participate in general elections, has been completely disrupted and distorted. The most pathetic examples are those just given by former president Ricardo Martinelli, owner of a political party, and deputy Zulay Rodríguez, a leader of the PRD. Both seek to confuse and surprise the uninformed, calling themselves independent, although their commitments are obvious in their own groups.

These are cheeky people who want to increase their chances of election through a free candidacy that lacks any sign of independence. It is necessary to change the Electoral Code in order to put a stop to this type of cheap, playful, and cheeky scheme. Given what is happening now and what has happened in the past, traditional politicians are going through their time of greatest disrepute and that is why they resort to these plays in the worst taste because they have been unmasked and now they need new political clothing that allow themselves to deal with their crisis. But no one is fooled. They will be just wolves in sheep's clothing. – LA PRENSA, Jul. 29.