Twisting the law for political survival 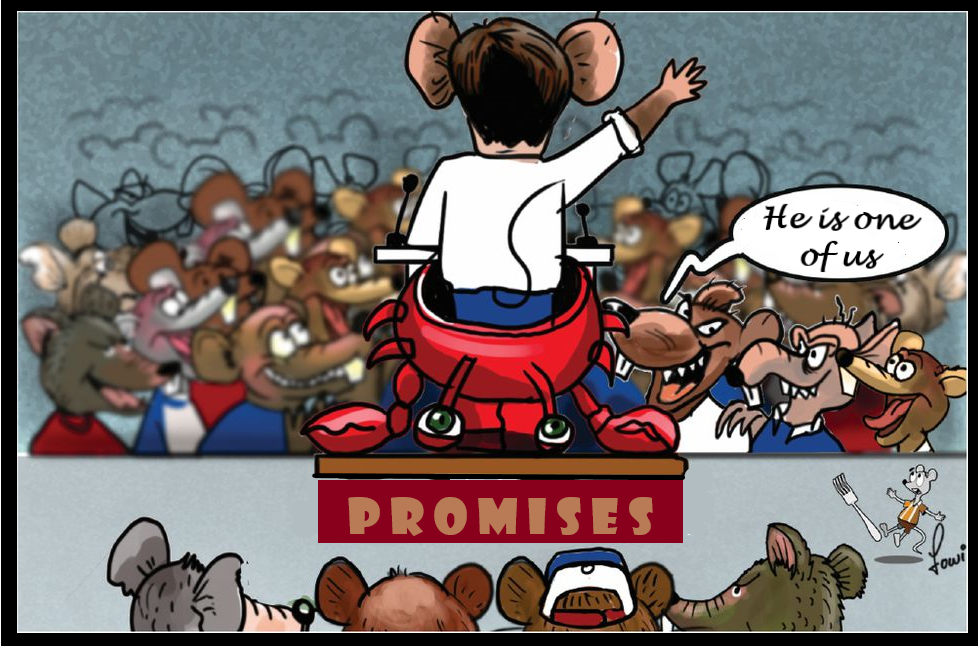 Even though the elections are more than two and a half years away, there is already an electoral movement, while political forces secure money from the national coffers for their personal and electoral gain. That is precisely why it is necessary to outlaw reelection in the Electoral Code Although it is a fight lost beforehand, since these deputies will not pay attention to the popular will and are willing to lead the country into chaos, because what they have - including what they get under the table - is not enough. Knowing that, they buy the vote of the voters, who, unable to see the scam - a vote for a ham - mortgage their future and that of their descendants, condemning themselves to be dependent on crumbs, when their vote is the key that liberates them from their political masters. We suffer - it must be said clearly - a parliamentary regime in which a couple of scoundrels are in charge of the country, twisting laws in order to survive their own disaster, and for this they need to buy consciences that, unfortunately, are cheap.  LA PRENSA, Sep. 20.

Editors apparently propose that legislators be limited to one term the way presidents are. Such term limits may not lead to better or more honest representation, based on the experience in U.S. states with term limits. If legislators no longer have to worry about re-election, they may pay even less attention to public opinion than they do now. They may also seek more graft and bribes since they'd have only one term to get rich.