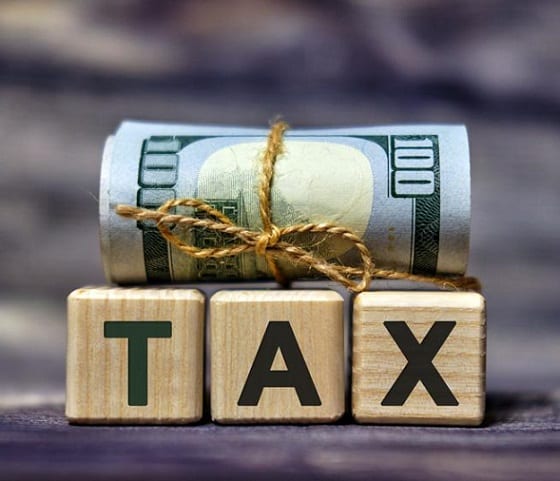 The issue of tax incentives promoted by the Legislative and Executive for tourism projects, in which the State waives the collection of taxes in favor of companies and real estate, continues to worsen, to the point that a reform to Law 122 of 2019 that allows 100% tax exemption, has been rejected by prominent professionals and politicians –including prominent figures who worked and/or are members of the PRD– and they asked the president to veto it. The reason is that tax credits are protected in favor of a small group of investors, which range between 60% and 100% of the amount of their investments in tourism projects. This is equivalent, according to the complainants, to "citizens defraying the cost of the tourism investments that they carry out", having only them as beneficiaries. And although these professionals define this as an "abuse", the truth is that this is the legalization of an open and brazen dispossession of the State. Those businessmen will save hundreds of millions of dollars, thanks to the generosity of unscrupulous politicians who, surely, are returning – with disproportionate interest – what some of them “invested” to make it easier for them to come to power.- LA PRENSA, May 1.