The time is ripe  to move bill on illicit assets 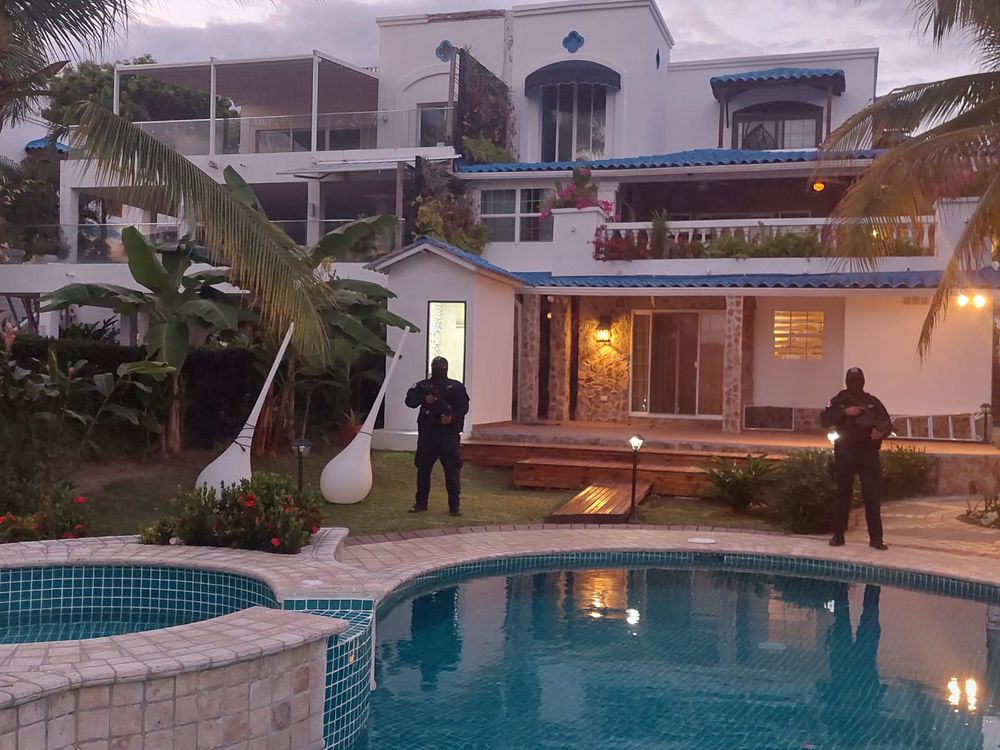 The operation in which the State security forces participated, which resulted in the capture of 57 people, the seizure of more than $10 million, cars and luxury properties, and surely the dismantling of a criminal gang that was dedicated to the custody and transportation of drugs through Panama and Central America —with their final destination to the United States— is an important triumph that was also possible thanks to the intervention of the US authorities.

This case leaves several issues to analyze. In the first place, the Government and security forces of Panama are penetrated by drug trafficking. Second, these gangs are as dangerous as they are recursive since among their members there were informants who facilitated their criminal activity. Third, that, given the enormous amount of property seized, it is necessary that the National Assembly leave the detours and excuses to approve the bill for the extinction of ownership of illicit assets. To modify the Criminal Procedure Code or approving transfers of millionaire games does not take so many turns, but to stop the enrichment of these criminals, they have more scruples and reluctance. This operation shows that the approval of this bill is urgent. – LA PRENSA, Dec. 4.

Solution. Legalize all currently illicit drugs in the US. Then control the industry like booze and tobacco. Done

So it's understood that corruption in the police and government, are due to the huge amounts of cash available to them through the drug trade, which is dependent on drugs being illegal. And you've somehow determined that the way to stop this is by making it legal for these same corrupted officials to arbitrarily confiscate assets of those accused, even tho not necessarily convicted. THIS IS THE DUMBEST THING I'VE EVER HEARD!!!!! you're giving the fox even more chickens to guard!