Rivera, a foreigner welcomed in the US 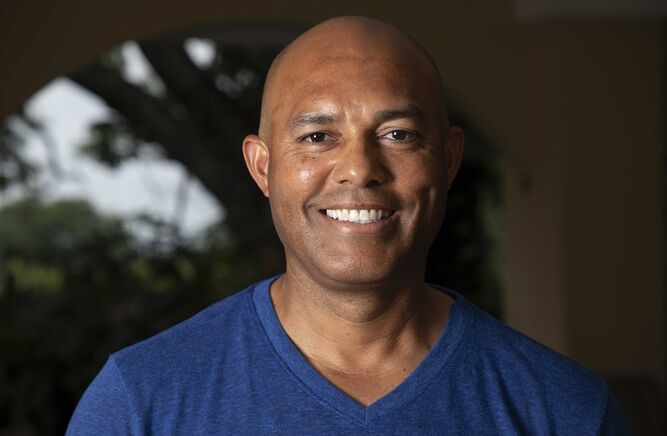 Today Panamanians, Americans and many other nationalities celebrate the entry of Panamanian Mariano Rivera into the Baseball Hall of Fame. This son of Puerto Caimito was destined to the greatness of the sport. Despite his humble origins in a fishermen's home, Mariano was persistent and dedicated. He arrived as a foreigner in the United States, without knowing English, lacking economic resources, but eager to reach great heights. He became the best all-time closer of professional baseball in the United States. Today he enters the Hall of Fame, as a Panamanian, with our flag and our thanks. A foreigner welcomed in a strange country, who opened the doors and allowed him to develop his talent. It is not a fairy tale, it is the reason why we should all look at ourselves in that mirror. So perhaps the Marianos of the future do not get lost in the hysteria of xenophobia and the ignorance of discrimination. We can never forget the achievements and victories of Mariano, as we cannot forget the children and young people who were left without sports equipment or support for the development of their talent, because a politician took advantage of their need or diverted the funds that would have allowed them to reach  the  major leagues  Mariano Rivera is really great, demonstrating  what is possible.- LA PRENSA, July 21

Justice or blatant cover-up?
1
Justice on Hold for Feudal Lord
0
OPINION: No cuts for fat cats
1
When the powerful leave redemption too late
1
Panama justice for sale
0
OPINION – When leaders abandon morality
2

Mariano Rivera is a name and face that is recognized throughout most of the world’s countries. He is respected not only for his historic accomplishments on the baseball field, but is also known as an ethical man, a gentleman, and an honorable and humble human being. What better person is there to represent Panama and be the face of the publicity for Panamanian tourism?