POLITICS ABOVE THE LAW 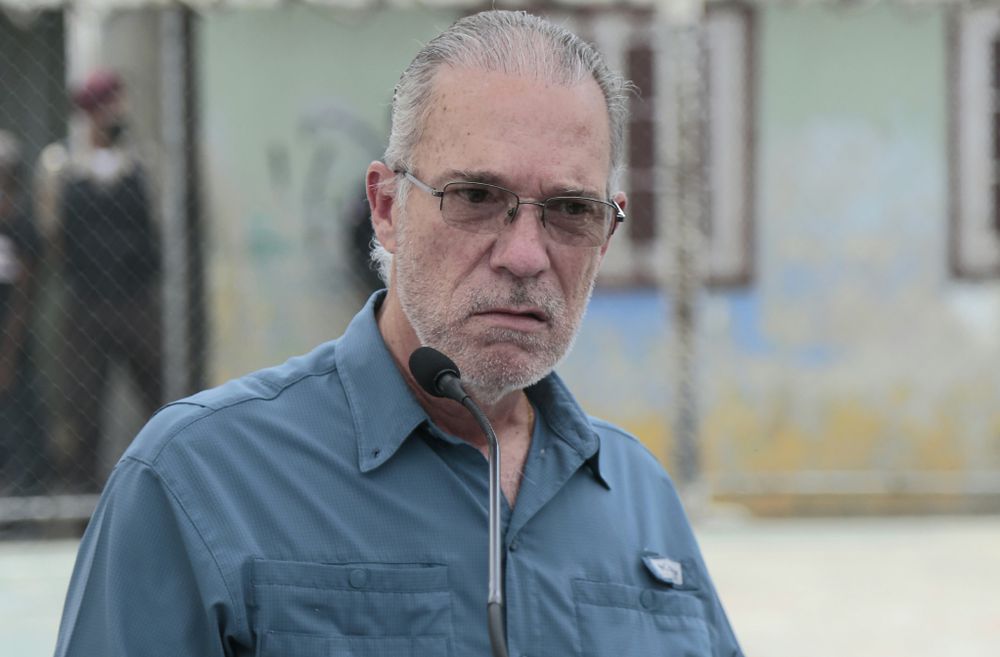 The mayor of the capital city, José Luis Fábrega, continues to mock justice by displaying his well-known arrogance. He has totally ignored the judicial ruling that granted a protection of constitutional guarantees against the agreement of the Municipal Council of Panama that authorized the call for the tender to build a new seafood market. This decision was known on May 13, 2022, although on April 29 the provisional suspension of the aforementioned agreement had already been ordered. Is not ignoring the express order of a judge an act of contempt? The mayor maintains an open power struggle with the courts and seems to give a damn about what the judges say, think or order, because in this country politics is above the law, simply because the judges and magistrates give themselves little to respect. Yesterday the act of homologation of the public act was carried out with the participation of two companies that also do not seem to have been aware of the suspension of the tender ordered by the courts. Fábrega has crossed the line: he does things his way; he ignores the popular will and does not care what he is forbidden to do. – LA PRENSA, May 19.