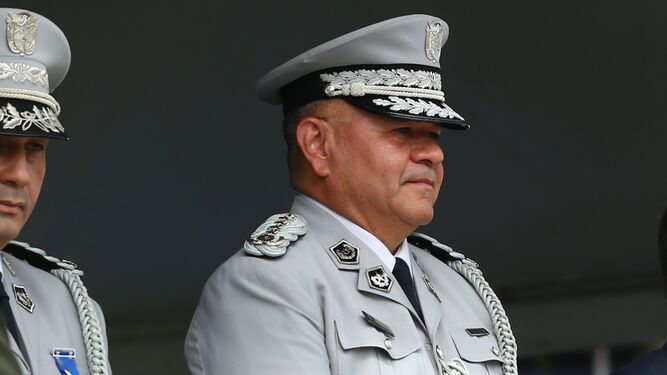 It is hard to believe that the president of the Republic is unaware of the actions of the head of the National Police, a subordinate of his. Asking the protected witness in the case of punctures to return to Panama to join the service sends a message of complicity with those who would like to harm him, only because he fulfilled his duty to report facts for which there are already two convicted persons. Jorge Miranda, instead of keeping loyalty to the country, the institution and his colleagues, feels greater empathy and fidelity for his former bosses, especially from the period June 2012-July 2014, when he was director of Police Intelligence, precisely the two years of the government of Ricardo Martinelli in which it was confirmed that communications were spied without judicial authorization. It seems that Miranda cares little that many witnesses said they were threatened, and that some complainants have even suffered physical aggressions. If the president wants to look the other way, don't expect the rest to do it. Acts of such irresponsibility with the life of Panamanians only confess Miranda's incompetence to protect and serve. - LA PRENSA, Aug 14