OPINION: The destruction of Social Security 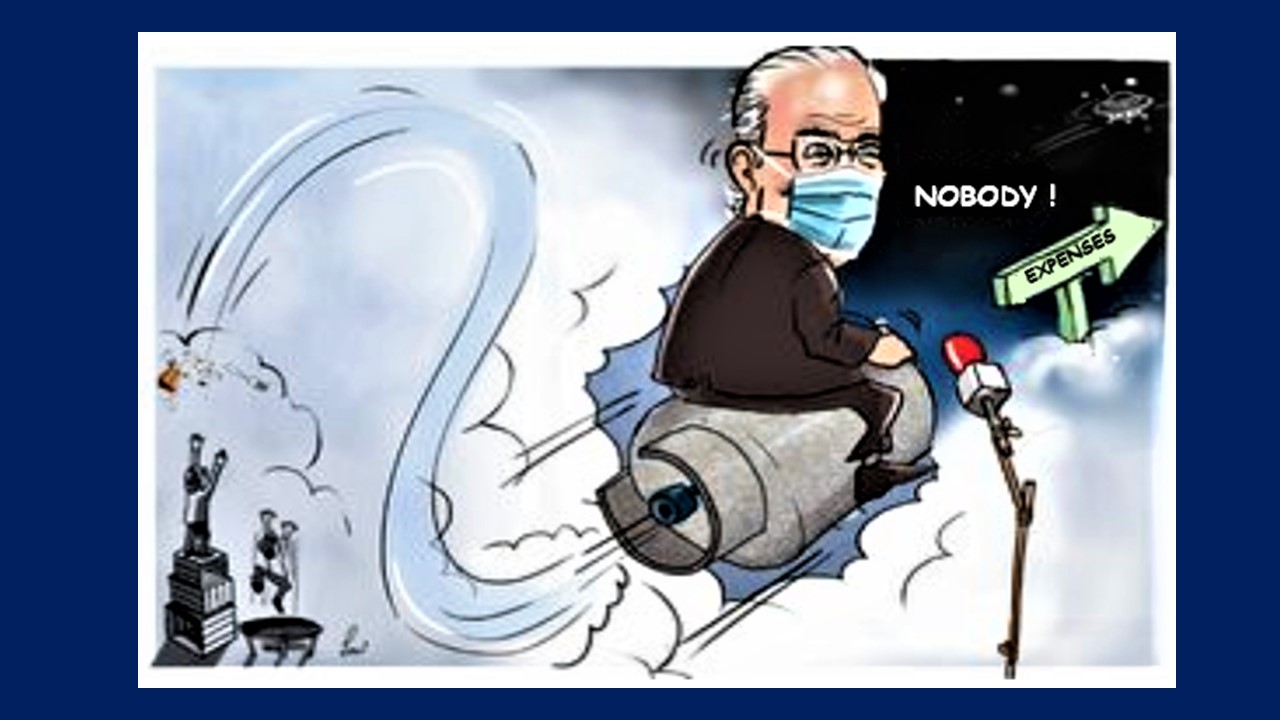 The Social Security Fund (CSS) is going through one of its worst economic moments, but that does not mean that the institution is saved from being considered political booty. There they will give dozens of "recommended" deputies and other politicians to be appointed, becoming a burden for the institution, but which solves the political patronage. This is how the CSS has a payroll of 35,000 employees –25,000 more than the Panama Canal–, proof that the institution is the target of political voracity. Added to the problem of the fat payroll is that among its employees there are "entrepreneurs" who take equipment and medicines from the entity to open their own businesses, depriving the insured of these. This implies the existence of two other problems. The first is that the CSS controls lend themselves to these small-time “businessmen” stealing from the impoverished institution and its policyholders. The second is that these people act like this because they follow examples. If many are appointed without any merit - aware that they are not doing a job, but because some politician has leverage - the next thing is to take advantage of the institution, as on this occasion. This is condemning the institution to its destruction. LA PRENSA, Sep.18.

George maybe you should post in Spanish as your English becomes more like ungrammatical gibberish every time you paste on these pages.

Panama: Lacks the Physics of Understanding and Basic Budget Planning. Physics of understanding is energy of an institution siphoned for implosion. Budget balancing does not work on the basis of political elites and their... cut of the pie. Budget balancing is a disease. Energy is siphoned from within an institution by hungry thieves destroys the... constitution cell's integrity for life! Philosophical? Thieves educated at elite U.S. Universities only to steal in Panama is the worst kind of dumb educated thieves for the purposes of self-enrichment to destructive global means! Panama is basically incorporating through ham elected presidential candidates with unreliable... Electoral Tribunes and unreformed Panama Constitution and P.N.A. manipulation of voter election bills are stagnating progress for productive economic growth. This is not easy to understand English to be easily translated into Spanish for basic 101 politics for Panama, but it is the heart of the matter from destructive ignorant political elites. All... they understand is getting their hands on the State funds for purposes of various self-enrichment strategies and work out the details later with legal repercussions on the time delay functions of the Panama Court legal system. This is another area of specific monetary knowledge for the elite's own agendas for successive power and control with gratification and their notion of a euphoria victory. Cries for sympathies comes easy with the elite's acting abilities as part of that strategy. Panama has become the playground for every kind of following for the wealthy long term... PLAYBOOK!

28 days ago
The comments are the responsibility of each author who freely expresses his opinion and not that of Newsroom Panama.