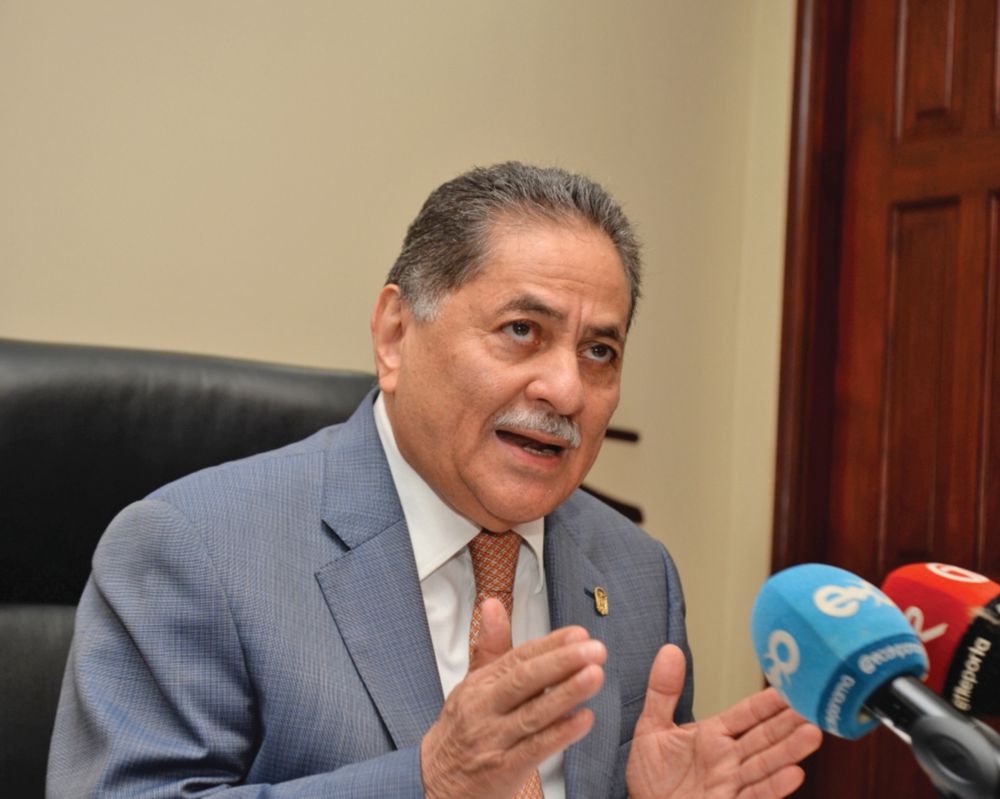 A convenient interpretation of article 318 of the Constitution has allowed the National Assembly to assign one of its members as part of the board of directors of the Panama Canal Authority. This has brought Creole politicking to the heart of an entity that should be isolated from this virus. In the most recent case, the majority Legislative bench took advantage of the neglect due to the health crisis to offend the dignity of Panamanians with an appointment that lacks both the ethical record and the professional profile to carry out the important position. Thus, the deputies show us how they manage State affairs, with a folly of similar size. The “merits” that the assigned deputy has are his membership in the government party and that he has faithfully been able to annul the disturbing bills that have reached the Commission that he chairs. What indignity! -LA PRENSA, Apl.8