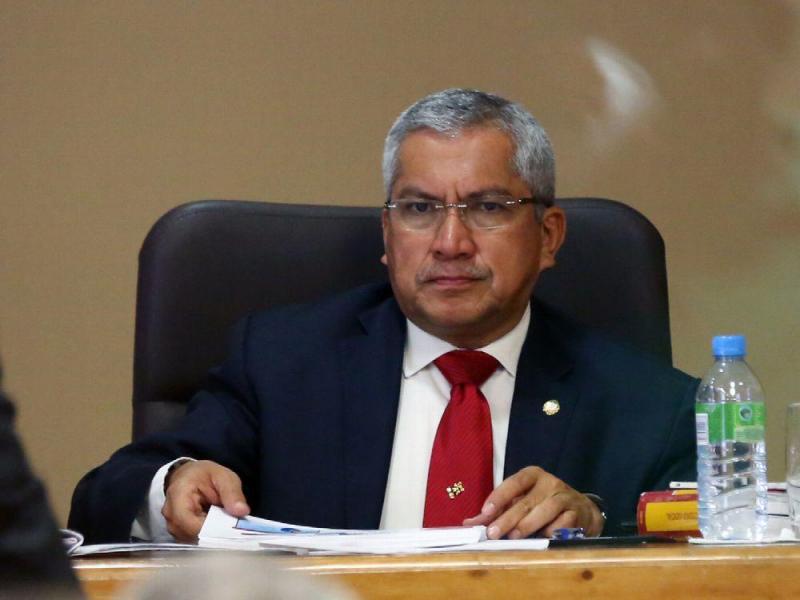 Faced with similar facts, with equal rights invoked, the opinion of the courts must be the same. In Panama, it is not. The erratic behavior of the Third Chamber of Contentious Administrative Matters of the Supreme Court of Justice demonstrates the legal insecurity that the country suffers. On July 3, 2017, Judge Abel Zamorano rejected the admission of a lawsuit claiming that the National Bank pay a multi-million dollar compensation, for a trust constituted with a chain of warehouses: "... The act indicated as a generating event is dealt with of an act of civil-commercial nature, whose review is not the competence of this jurisdiction ... ". What is the difference between this case and the current demand against the bank for the trust of a shopping center? The same magistrate decides in a totally opposite manner. This is the reality that all citizens face, whose lives, liberties, patrimonies, and rights are in the hands of Panamanian justice. These unexpected changes of jurisprudence leave a bad taste in the mouth and raise a terrible halo of suspicion. The Court is still in time to avoid another shame, restoring calm to our economy - LAPRENSA, Feb. 15

Panama has the best judicial system that money can buy.

The Court is way too late to avoid shame! The routine injustice that is commonly dispensed by the "legal" system of Panama, has been disgraceful for decades. Monied interests are favored, and the common people of the public receive a range of judgements that reflect their heritage and social status, for the exact same offenses. The law is not applied evenly to everyone, with accusations against some, taken far more seriously than the same accusation against another. Panama's legal system is nothing less than a source of insecurity and fear, for Panamanians.