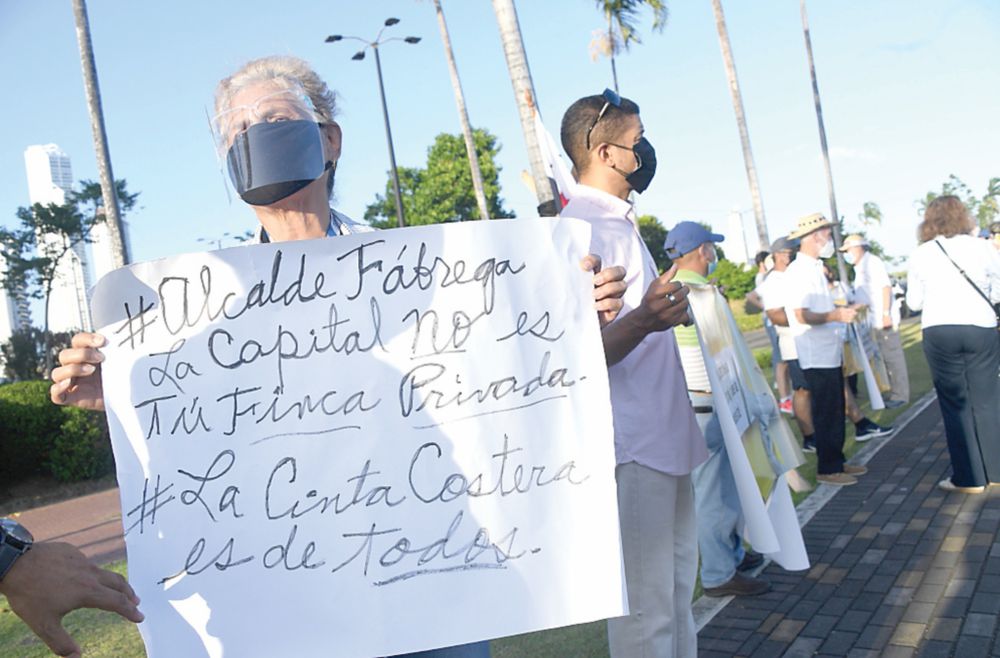 A few days ago, a court accepted a precautionary measure in order to provisionally stop the bidding process promoted by the mayor of the capital city, José Luis Fábrega, to build a new seafood market, a project that is completely unnecessary if it is considered that it already exists one – very close to the one he plans to build – and that there are multiple more urgent needs in the country's capital.

But the bidding process continues, thus disregarding the order given by the authority as if it had not ruled on the protection measure. It is precisely these behaviors – openly defiant – that make citizens come to sign the act of revocation of the mandate against them.

The law is for everyone and no citizen –political or not– is above it, although we are witnesses of how disrespect can do more, as in this case, and without major consequences. This new affront to citizens and authorities should encourage everyone who can do so, to be part of a new future without the presence of this subject directing the destinies of the country's main commune – LA PRENSA, May 7.