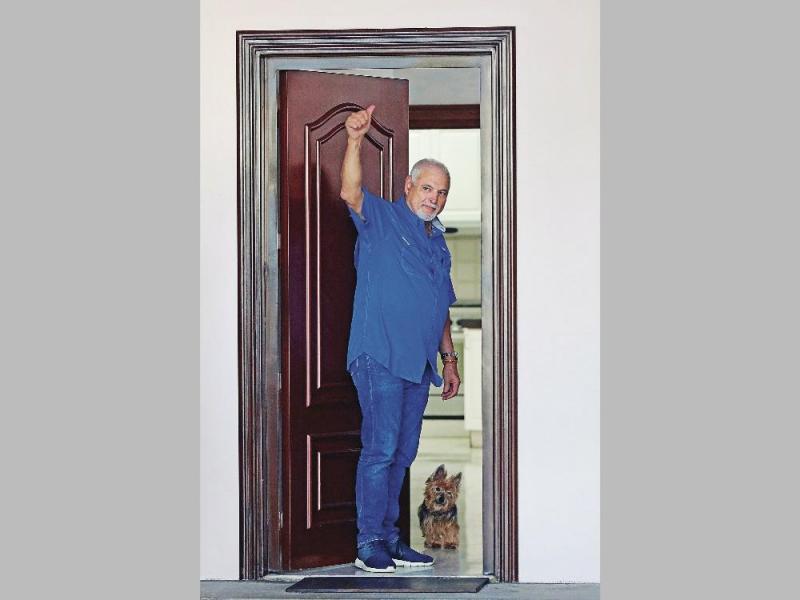 Former President of the Republic Ricardo Martinelli is at home. That was the decision made by the trial court that conducting his carries out  trial. This decision was made despite the fact that there is a missing puncture machine, entire files of the victims with unknown whereabouts, and the causes that justified the provisional detention remain.

The risk of being removedfrom the process or the witnesses or expert witnesses being pressured are real possibilities. That is why the federal judges who saw his case in the United States did not grant bail or any other precautionary measure.

The reasons that led to the process taking a year without a judicial decision of innocence or guilt have been given are attributable to the defense strategy chosen by the defendant himself. His lawyers filed dozens of appeals, some repetitive and therefore dilatory, all with the same purpose. The case is not over.

The Public Prosecutor's Office,hould continue and the defense challenging  the allegations, so that the three magistrates decide in law what corresponds. Panamanians must watch that this is fulfilled - LA PRENSA, June 13.