OPINION: From saying to doing 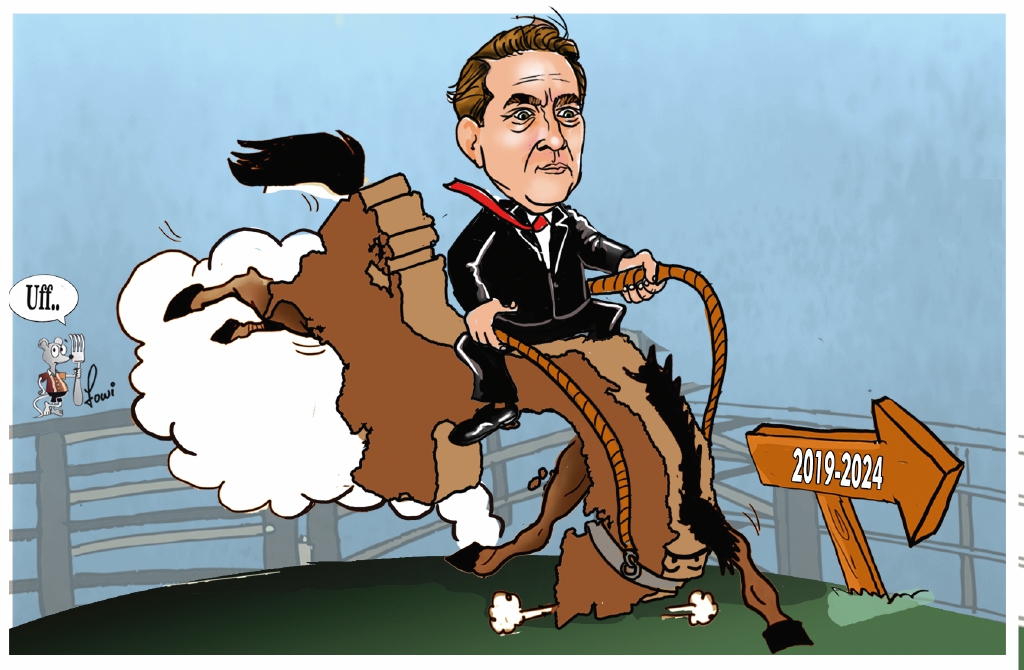 In a realistic speech, which highlighted the challenges it faces, the new President of the Republic, Laurentino Cortizo Cohen, presented the country with his vision and commitment for the next five years. The Panamanian leader offered austerity and frugality, respect for public funds and equal treatment for all or, in other words, "non-existence of untouchables" neither among the political class nor among the business elite. In addition, he distanced himself from the calls to impart justice, in what is interpreted as a vote of respect for the independence of the powers. In his message, he said that in the first months of his mandate he will be sending important initiatives to the National Assembly, but he did not highlight any specific proposal to fight corruption. Faced with the situation of public finances and the promise of reactivating the economy, the head of state stressed his purpose of halving travel and travel expenses abroad, paying outstanding bills to state suppliers and promoting the real estate sector. In his message, he acknowledged that what was stolen in the past could be destined for better purposes and he promised to carry out works without robbing the people. Panamanians welcome President Cortizo's speech with optimism, especially the emphasis placed on the ethical issue as the head of his administration. As of today, it is up to everyone to be vigilant to ensure that the self-described "first worker of the country" knows how to move from saying to doing. – LA PRENSA, July 2.

A coward  hiding in Panama
0
Greed of politicians mirrors the dictatorship
0
Martinelli sons' cooperation with feds was a hoax
0
The humiliation of a talented prosecutor
0
OPINION: Panama mayor defies court ruling
0
OPINION: A denial of justice for all citizens
0