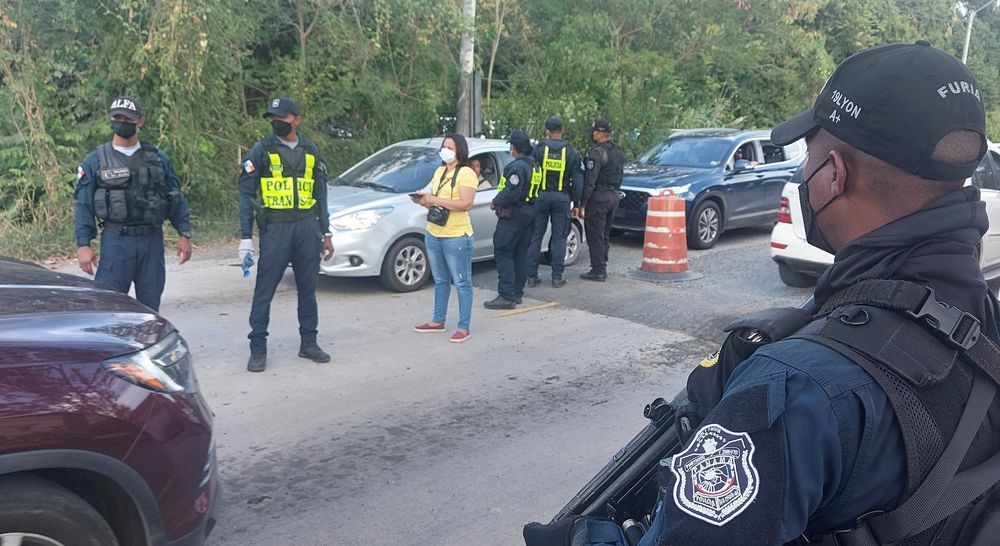 Civil protests and spontaneous demonstrations of discontent and dissatisfaction with the government's performance in health and economic matters are legitimate expressions of society. The repression of a youth protest by riot police on Thursday night reveals an unpleasant modus operandi of the National Police (PN). Between blows and insults, totally unnecessary, the citizens were “disqualified” as foreigners, and the arrests were directed towards those who, apparently, the security forces considered the leaders of the demonstration. Protesting is a right guaranteed by the Constitution, which has not been suspended. Faced with the complicit silence of the Supreme Court, these abuses cannot go unpunished. Some affected indicated that they were told that the attack was by "orders from above." Who gave them and for what purposes? The director of the PN must give explanations about the performance of his subordinates. The creation of a culture of a police state within the security forces must be avoided at all costs. The president must demand accountability and separate those who think that citizens can be attacked. - LA PRENSA, Aug. 15.