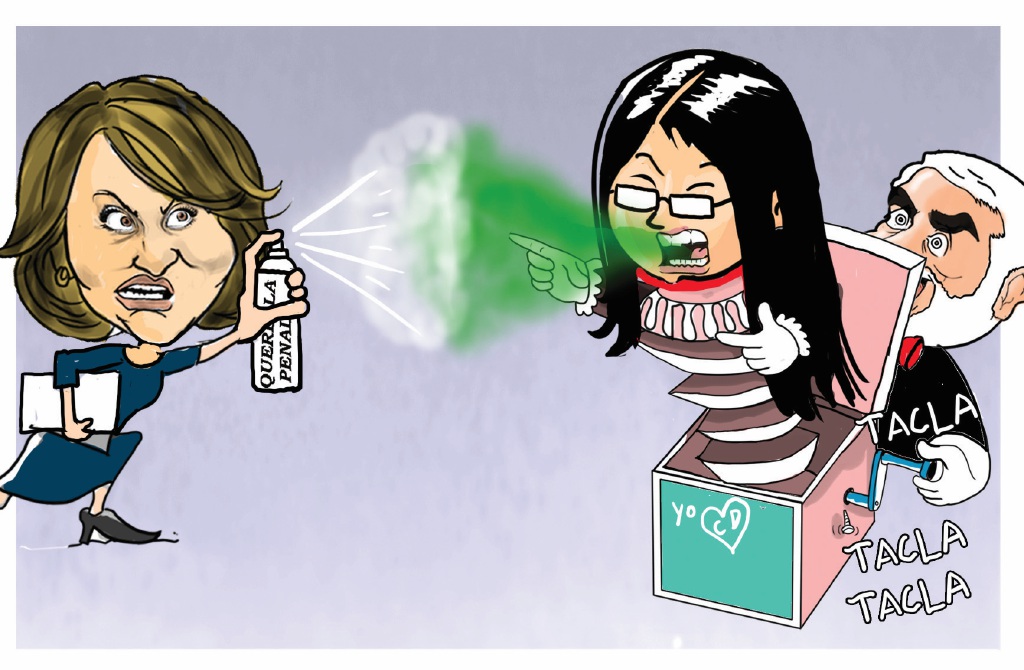 The vice president of the National Assembly, Zulay Rodríguez, under the infamous mantle of impunity that is usually guaranteed by a Supreme Court delivered to the highest bidder, has been given the task of uttering insults and lies against this medium in social networks.

Her effusions t are intended to undermine our credibility. But, where appropriate, what credibility and respect can she have for herself? On the one hand, the transparency that both cackling information about its employees or its sports organizations. And, on the other hand, this PRD deputy has had and maintains a wide entry in the media of the former president in whose government her telephone communications were intercepted. Her audios were widely heard when their perpetrators made them public on the internet, after which she declared that she was intercepted 24 hours a day for more than four years. But that matters little to her when making outdated defenses of which he was accused of being a wiretapper. But if we have something clear here is that their attacks are only the grossest way to defend those who have offered their microphones to attack a common enemy: the journalists of this medium, who lack that gala moral flexibility that she has. LA PRENSA. Aug,21