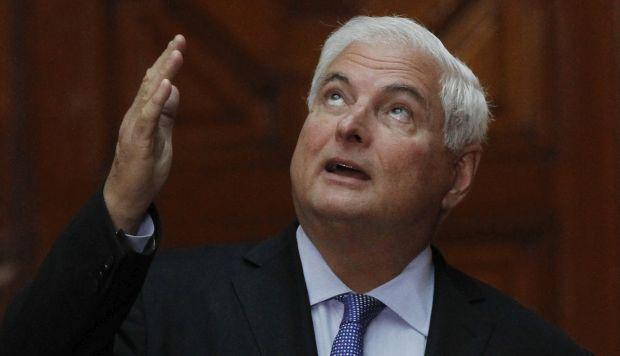 When a government begins, it is given an opportunity. The opportunity to shut our mouths while doing things are going well. That is what is called the "honeymoon". The usual is 100 days, enough to realize its intentions. But this has broken a record because its cards are on the table - and especially under the table - only 20 days after taking possession.

Xenophobia
The deputies have dominated the news agenda with that sketch of a draft law on migration, which leaves us Panamanians as true fascists and xenophobes, in a country where nationals and foreigners have coexisted in peace. But now it turns out that we are the divine pomade, perfect examples of humanity that we do not tolerate that someone tells us is ugly, because, according to  Zulay Rodríguez, we are all beautiful.

Meanwhile, under the surface, hidden behind the cries of Zulay, politics begins to wreak havoc. It already seemed contradictory to the anti-corruption discourse of the PRD that on the first day of the government the ex-deputy Dana Castañeda. was elected as undersecretary of the National Assembly This lady gave more than $500,000 of state funds, between 2013 and 2014, to an employee of her brother, money that was deposited in a private bank. Until today we do not know what was its final destination.

But further down, far from public scrutiny, in the National Police there are changes and relocations of personnel that put at risk - coincidentally - research that affects people of the PRD - and CD - who works or worked in the National Assembly, for the use of money that deputies assigned to certain communal boards or to personnel they appointed in order to extract money from their salaries.

I wonder now, who will denounce these things? Who will be the opposition? Democratic Change? The election of Yanibel Ábrego as vice president of the Budget Commission - and of Castañeda in the undersecretary - makes me think no. Much less when I read Ricardo Martinelli on Twitter: "I think the whole country should be happy today because there is health and better days are coming for everyone." You do not need two fingers to guess that Martinelli is talking about Martinelli.

Is it the Panameñista Party? That group is so decapitated, that if you ever think about making opposition, you will have to send us a memo so that we all know. Thus, it is clear that there is a kind of PRD-CD alliance neither written nor recognized, but which, in fact, is triggering.

So much flattery of the PRD  by  the excerpt from El Renace r[prison] only confirms that good days will come for him - and others like him - because, finally, I believe that the PRD is doing his promised work: ans is joining forces with CD.- Rolando Rodríguez B.,- La Prensa