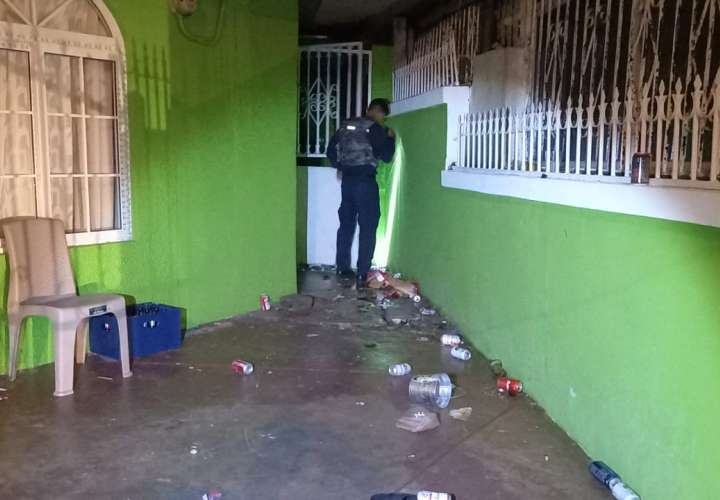 At a time when a simple government expense is counted in the millions of dollars, shelling out $230,000 doesn't seem like much. However, the message that is sent is something else. The administrator of the Panama Maritime Authority (AMP) had no qualms about spending that amount –including the more than $7,000 that his airfare to Greece cost– at a party at the Stavros Niarchos Foundation Cultural Center in Athens, on the occasion of the Posidonia International Maritime Fair, held between June 6 and 10 last. That expense, although it sounds like a promotion of the country, seems more like a call to do business with the registration of ships and to swell the commissions that certain Panamanian foreign service officials charge for themselves and for those responsible for their appointments, as is the tradition. In other words, it was a party paid for with our already insufficient taxes, so that a small group of public servants could benefit from it, at a time when every penny counts, since the money is no longer even enough to pay the State payroll. This is the message we all receive: money for the corrupt; taxes for those on foot – LA PRENSA, Sep. 1.