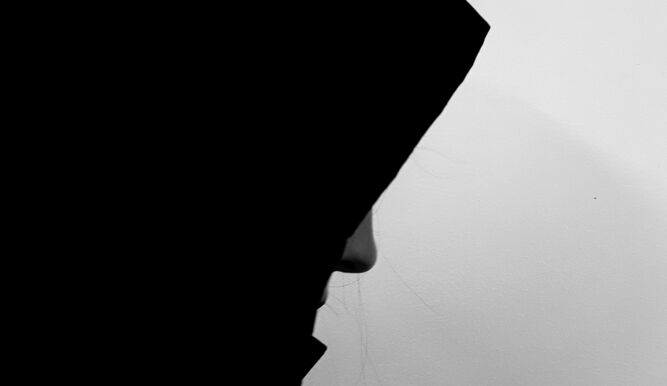 He has also revealed the presence of Israeli experts to provide training and support and detailed the presence of equipment (now disappeared), in offices of the Martinelli owned Super 99, where he met Martinelli’s  personal secretary Adolfo Chichi  de Obarrio (now a fugitive)

Prominent  oppositions, journalists  businessmen and even Supreme Court judges were included on the list of monitored “targets” with daily reports transcribed and delivered in a yellow envelope to the  then  president,

The witness, a graduate in computer science, from the Technological University of Panama  joined the National Police as a researcher and at the end of 2009 was recruited as a member of the Security Council.

During his testimony appearance, the witness not only acknowledged that the team   did illegal wiretapping  but even confessed he himself made taps and them, said that he transcribed the conversations they were collecting through the

sophisticated that all theat information collected was sent to Ronny Rodríguez's emails with a copy to William Pitti whose mission was to analyze it and determine to send it to number 1, the witness said.

He said stressed that  Rodriguez recruited him when the government changed in 2010, who explained that an elite group would be formed to intercept calls for number 1, in this way the   According to this testimony, the target of the interceptions were people from different sectors of Panamanian society, politicians, including members of his own CD party businessmen, journalists, and citizens assigned by Rony Rodríguez.

The witness validated contents stored in CDs and previously analyzed in the oral proceedings.

Defense lawyers have complained about the length of the trial and Martinelli who earlier wanted a day off each week for health reasons asked the court to meet on Saturdays. The request was denied.

Martinelli has been in the El Renacer prison since June 11 last year when he was extradited from the United States after spending a year in a Miami detention center.

Defense lawyers complained about the length of the trial? THEY are the ones who have caused delay after delay. Get the criminal in prison for good already!