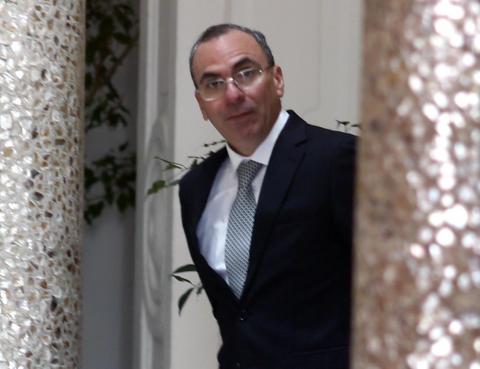 Rolando López, fears for his family

Rolando López, The former head of Panama's National Security Council (CSN), asked the court for protection on Monday, July 22, after revealing that he has received threats, through a telephone number that, he said, he linked to former president Ricardo Martinelli facing trial for illegal wiretapping.

Lopez was summoned by plaintiffs in the process, in this instance by David Cuevas, Rosendo Rivera's lawyer.

During his testimony, López recalled a July 4 celebration for United States Independence Day, - in 2014 – when  Martinelli approached him and told him to stop asking about equipment that would have been used to make the since , since he had "muscle and money."

After denouncing that he has received these threats, Lopez asked the trial court for protection for him and his family.

The former head of the CSN also said, in his speech, that there were five people who handled the issue of illegal wiretapping: Ricardo Martinelli, Alejandro Garuz, Rony Rodriguez, Ismael Pitti, and William Pitti.