Wirtetapped ”friend” of  Martinelli  hits back 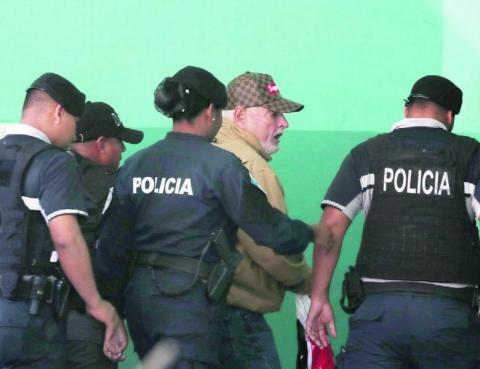 A Panama businessman who described himself as a friend of Ricardo Martinelli, fingered the ex-president on Monday, July 8 when testifying as a prosecution  witness in the wiretapping trial of the former ruler

Jaime Cucalón identified an email he sent to an individual on March 13, 2013, informing him that he was going to make a donation to the political campaign of the PRD presidential candidate Juan Carlos Navarro.

Then, "strangely"  he receives a chat from Martinelli, in which he said that "I did not know that you were lost to the PRD," which seemed strange since the email had only been sent to one person.

Martinelli is accused of the crimes of inviolability of secrecy and right to privacy and two forms of embezzlement.