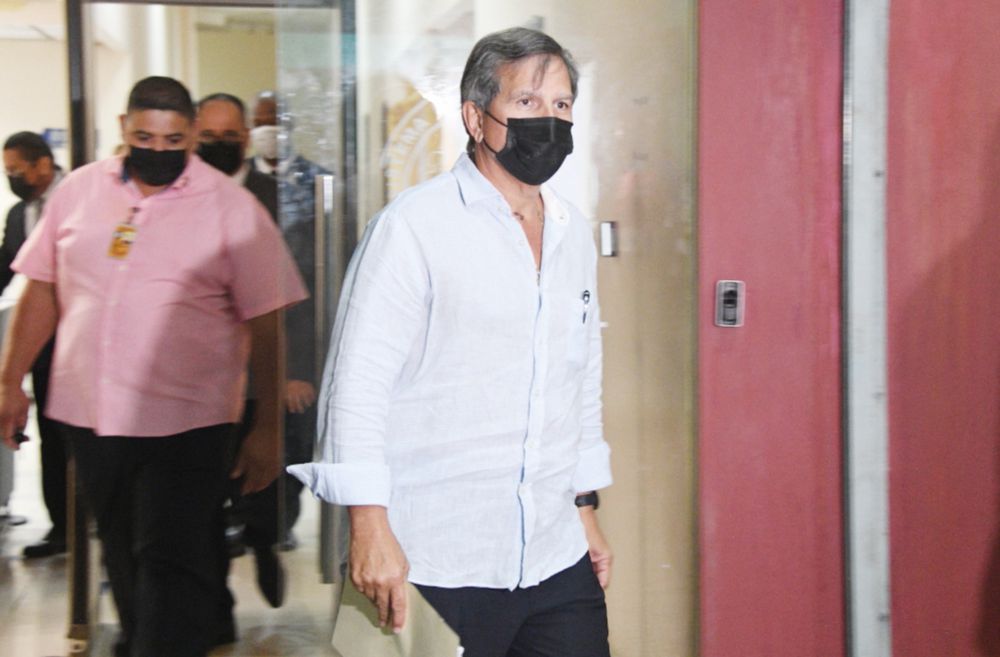 Two more victims of wiretaps carried out by the National Security Council between 2012 and 2014, appeared in the trial of former president Ricardo Martinelli on  Friday, October 8.

They are the communicator and lawyer Guido Rodríguez and the former deputy José Luis Popi Varela, brother of former president Juan Carlos Varela .

Rodríguez stated that his emails were intercepted without judicial authorization when he was a news director at TVN.

He also reported that when he was managing El Panamá América, he sent an email to the EFE news agency regarding an event in Washington. He was surprised to learn that the then Panamanian ambassador to the Organization of American States (OAS), Guillermo Cochez, was aware of this communication, who in turn told Rodríguez that the information had been provided by the newly appointed attorney Giuseppe Bonissi.

Varela said that he was the object of illegal wiretapping, monitoring, and surveillance. He narrated that a personal advisor to the ex-president described in great detail a series of photographs that Martinelli supposedly showed him and that were adjusted to intimate situations that only he and his family could know.

At one point during his statement in Court, Varela raised his right hand and pointed with his index finger at the "man dressed in jeans between Roniel Ortiz and Sidney Sittón."

The defendant demanded a counteroffensive. Then Sittón took the floor and asked judges Iveth Francois, Jennifer Saavedra, and Marysol Osorio that the witness stop targeting his client.

The judges asked Varela to be more restrained, and that he could only point to the accused if requested by a representative of the Prosecutor's Office against Organized Crime.

The prosecutor in charge, Ildeman Camaño, asked Varela to identify the person he was referring to.  Varela pointed directly at Martinelli, who spread his arms defiantly.

The cross-examination of Varela continues on Monday.