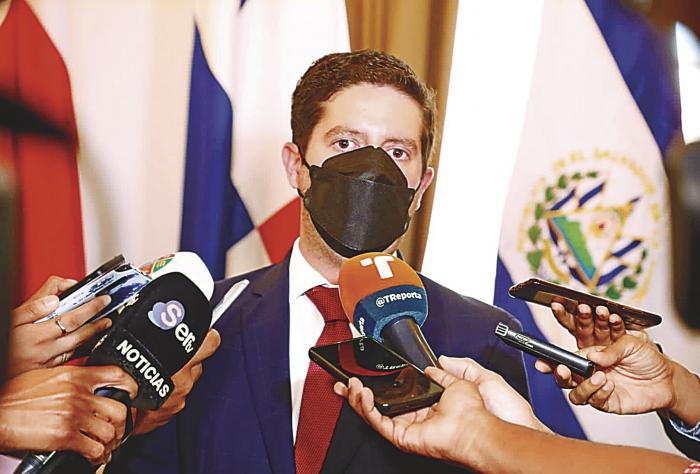 Panama’s Minister of Commerce and Industry (Mici) Federico Alfaro Boyd, described as “irresponsible”  the threats of street closures announced for Wednesday by some union groups that participate in the Single Dialogue Table, in Coclé.

Alfaro highlighted that the National Government took actions such as including more than 70 products in the basic basket, eliminating tariffs on more than 17 products, and using the fairs of the Agricultural Marketing Institute (IMA) and the Ministry of Agricultural Development (Mida) to sell to a price of 25% discount, 35 products and freezing 18 products of the basic basket".

"That is to say, we use three mechanisms to ensure that we can meet the needs of the people in terms of the basic basket, even though some sectors of that dialogue table

still threaten to close streets, that seems irresponsible to me," Alfaro said. HAlfaro pointed out that it has been shown that "street closures produce absolutely nothing, they affect all Panamanians, they prevent children and young people from going to school, and what they want is to continue reactivating the economy.

"We suffered one of the worst crises as a result of the pandemic (and in 2021, despite this, Panama was able to position itself in the region as the country with the highest economic growth of almost 14% and in the first six months By 2022 we were growing at almost 13%," said the Mici minister.

A provocation
The president of the  Panama Chamber of Commerce  and Industry (CCIAP), Marcela Galindo, asked the Government to guarantee free transit before the announcement of closures, as she considers "they are a provocation" when there is still a process of dialogue."We are completely opposed to this position and we call on the government to guarantee the free movement of Panamanians during this period," Galindo said.