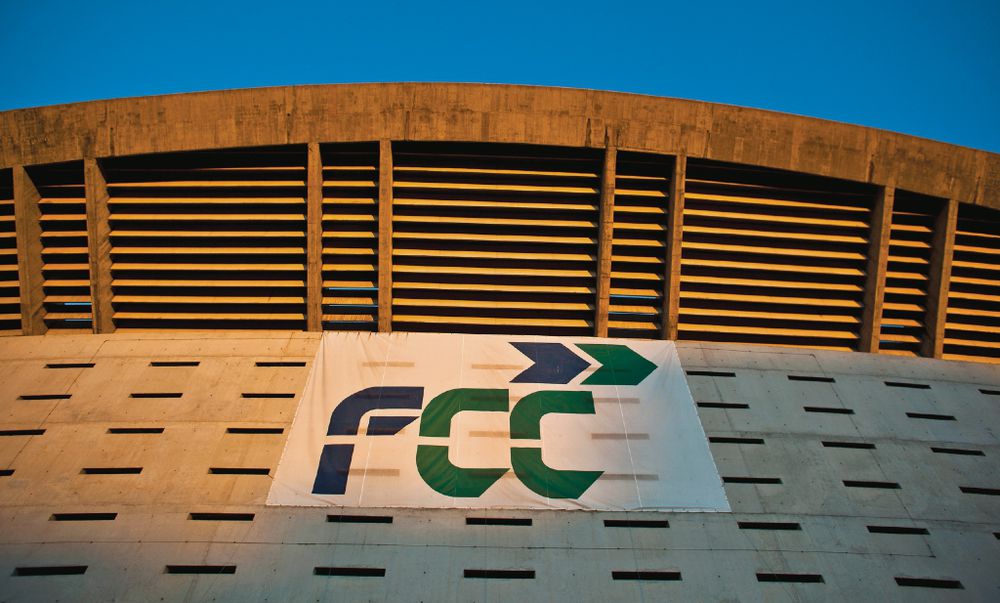 Two Spaniards join the list of witnesses who have suffered intimidation after testifying in processes linked to former President Ricardo Martinelli. They are two former executives of the company Fomento de Construcciones y Contratas (FCC), who testified about the payment of millionaire bribes in the government of the aforementioned former president.

The former senior executives of FCC, when giving an investigation for their participation in the payment of bribes in Panama, described the corruption scheme imposed on contractors by government officials: they inflated the prices of public works, including the Hospital City and it was agreed with the distribution of tenders and the channeling of payments through a financial framework to launder ill-gotten funds.

Martinelli is on trial for the wiretapping that took place during his tenure. In the process, multiple private conversations of political opponents, journalists, union and civil society leaders, and even commercial competitors have come to light, which was later used as instruments of blackmail, or reproduced on social networks or media related to the president, in order to discredit and intimidate them.

Last Monday, the threats targeted a witness who had just finished testifying at the hearing. The pattern is not new: there are dozens of lawsuits against journalists, intimidating messages, defamatory videos circulating on networks and, with this, physical aggression, which Martinelli himself - that is, its author - confirmed out loud reports La Prensa.

DO YOU NEED YOUR EX BACK? DO YOU NEED FORTUNE AND FAME? DO YOU WANT TO WIN A LOTTERY? ARE YOU HAVING FERTILITY PROBLEMS? WANT TO KNOW WHAT THE FUTURE HOLDS FOR YOU? OR HAVING HEALTH ISSUES? YOU CAN GET ALL THE SOLUTIONS AND ANSWERS YOU SEEK TODAY. CONTACT LORD SHAIBU THE GREATEST SPELL CASTER AND GET ALL THE SOLUTIONS YOU SEEK. REACH OUT TO HIM VIA EMAIL:(supremespellssolutions@gmail.com) WHATSAPP:+2349130256489 https://supremespellssolut.wixsite.com/website

BEST ONLINE LOVE SPELL CASTER TO GET YOUR EX LOVER, HUSBAND, WIFE, GIRLFRIEND OR BOYFRIEND BACK. ADD HIM UP ON WHATSAPP: +1 (419) 359 4367 My name is Stephanie Janet .This is a very joyful day of my life because of the help PRIEST OSAS has rendered to me by helping me get my ex husband back with his magic and love spell. i was married for 6 years and it was so terrible because my husband was really cheating on me and was seeking for a divorce but when i came across PRIEST OSAS email on the internet on how he help so many people to get their ex back and help fixing relationship and make people to be happy in their relationship. I explained my situation to him and then sought his help but to my greatest surprise he told me that he will help me with my case and here I am now celebrating because my Husband has changed totally for good. He always wants to be by me and can not do anything without my present. I am really enjoying my marriage, what a great celebration. I will keep on testifying on the internet because PRIEST OSAS  is truly a real spell caster. DO YOU NEED HELP THEN CONTACT PRIEST OSAS NOW VIA EMAIL: Unsurpassed.solution@gmail.com or call WhatsApp +1(419)359-4367  He is the only answer to your problem and makes you feel happy in your relationship https://unsurpassedsolutionhome.website2.me/ https://unsurpassedsolution.blogspot.com/