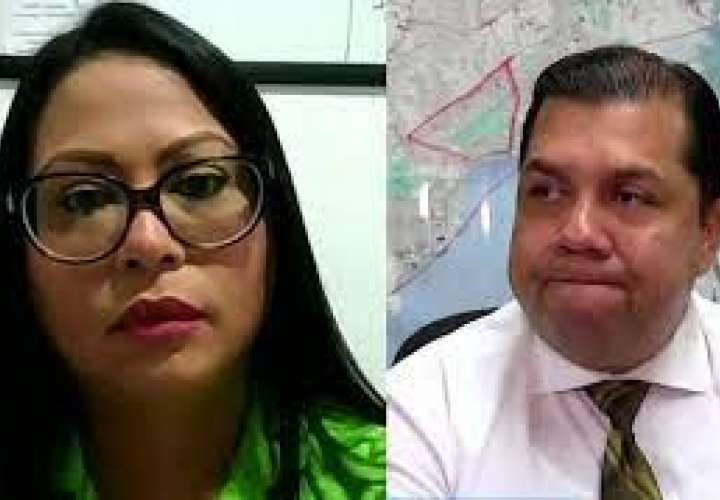 Authorities made two arrests, on  Thursday, February  4  related to the childcare scandal in government monitored shelters.

In the first instance, it was reported that a woman was apprehended in La Chorrera, Panama West for her alleged involvement in irregularities in a shelter. Police removed technological equipment during the raid.

A second arrest was made at a residence in Arriajan of a woman linked to alleged child abuse.

For three weeks there have been protests outside the National Secretariat for Children, Adolescents, and the Family (Senniaf) headquarters to demand justice for the abuses that occurred in at least 14 shelters, documented in an extensive report by the Women's Commission. , Children and the Family of the National Assembly.

The protesters demand the names of those in charge of the shelters where the abuses against minors were committed.