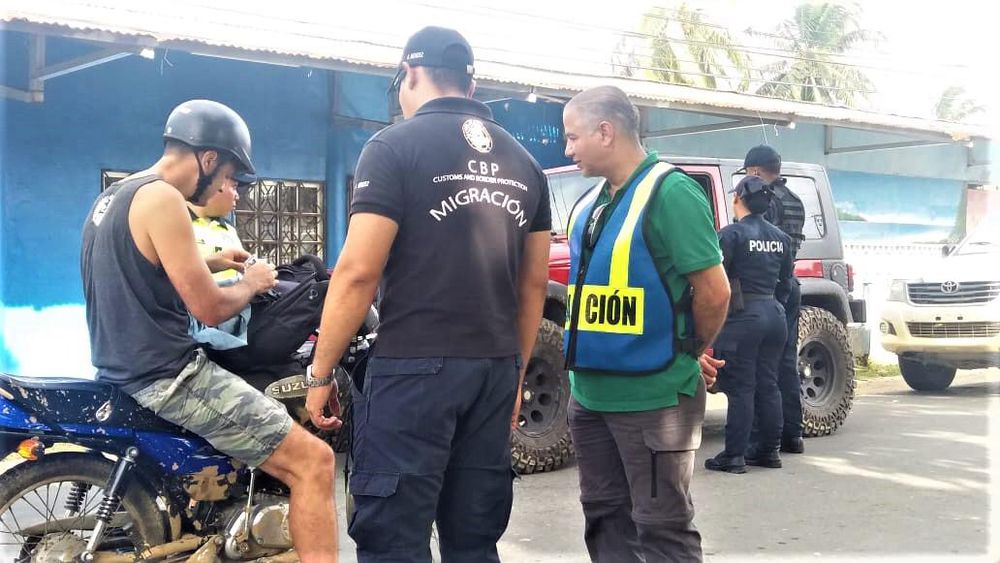 Two Americans with criminal records in their country of origin were picked up by Migration authorities during an operation in Isla Colon, Bocas del Toro on Thursday, December 18

Migration reported that during the sweep they checked 344 foreigners, most of them from the Netherlands, Argentina, Costa Rica and Colombia. Of this group, eight were transferred to the base to “extend the verification” with the biometric machines.

In this operation, carried out on public roads, with checkpoints, and in restaurants and bars, Members of the National Border Service, National Air Service and the National Police also participated in the operation at roadside checkpoints and in bars and restaurants.

A dozen years ago during our first trip to Panama we were at a restaurant in Bocas. Suddenly it got quiet and there was no sign of the waitstaff or cooks. The street seemed empty as well. I found the restaurant owner and asked what is happening. " Immigration is in town, come back in an hour"