Trap closing on Martinelli as US says Panama can prosecute 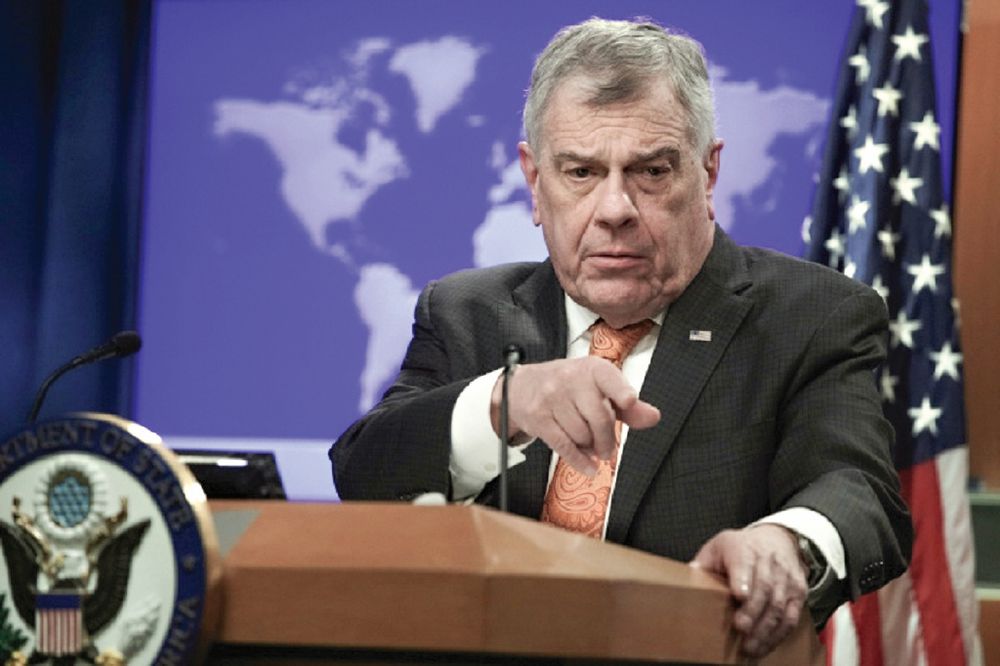 Former President Ricardo Martinelli facing a  dozen criminal investigations ranging from bribery to money laundering has repeatedly invoked the principle of specialty contemplated in the extradition treaty between Panama and the United States, as a reason for not being prosecuted in Panama.

On Tuesday, August 4he went to the Special Anti-Corruption Prosecutor's Office investigating Odebrecht's bribes and refused to be investigated, because he says he has not "renounced" the principle.

But on Thursday Michael Kozak, acting undersecretary of state for Western Hemisphere affairs in the United States once again slammed the door to  Martinelli’s escape route.

In a Radio  Panama interview with journalist Edwin Cabrera, Kozak said that "Panama is free to take him to trial, without obtaining an exception of that rule ”.

“Under our interpretation, you don't need anything from us in order to take action. It is now a matter of Panamanian law. If the authorities want to do something about Mr. Martinelli, they can. If they choose not to, that was their choice and it has nothing to do with the United States, ”Kozak said in the interview, broadcast on Radio Panama.

The principle of specialty, contemplated in the bilateral treaty of 1904, refers to the fact that an individual can only be prosecuted for the cause for which he was requested in extradition. In the case of Martinelli, it would be due to the illegal wiretapping case, for which he was declared "not guilty" a year ago, by a court of three judges (the sentence is under appeal).

Last December, the US State Department warned that Martinelli has traveled abroad since September 2019, which is one of the grounds for an exception to the specialty principle.

"The position of the State Department has not changed ... What happens from now on depends on Panama," Kozak said.

Martinelli invokes the  principle to avoid being investigated in several cases of alleged money laundering, such as that of Odebrecht and New Business, the latter, about the alleged use of public funds for the purchase of the  publishing group that produces Panama America and  La Critica