Supreme Court on abortion a ‘decision of God’ - Trump 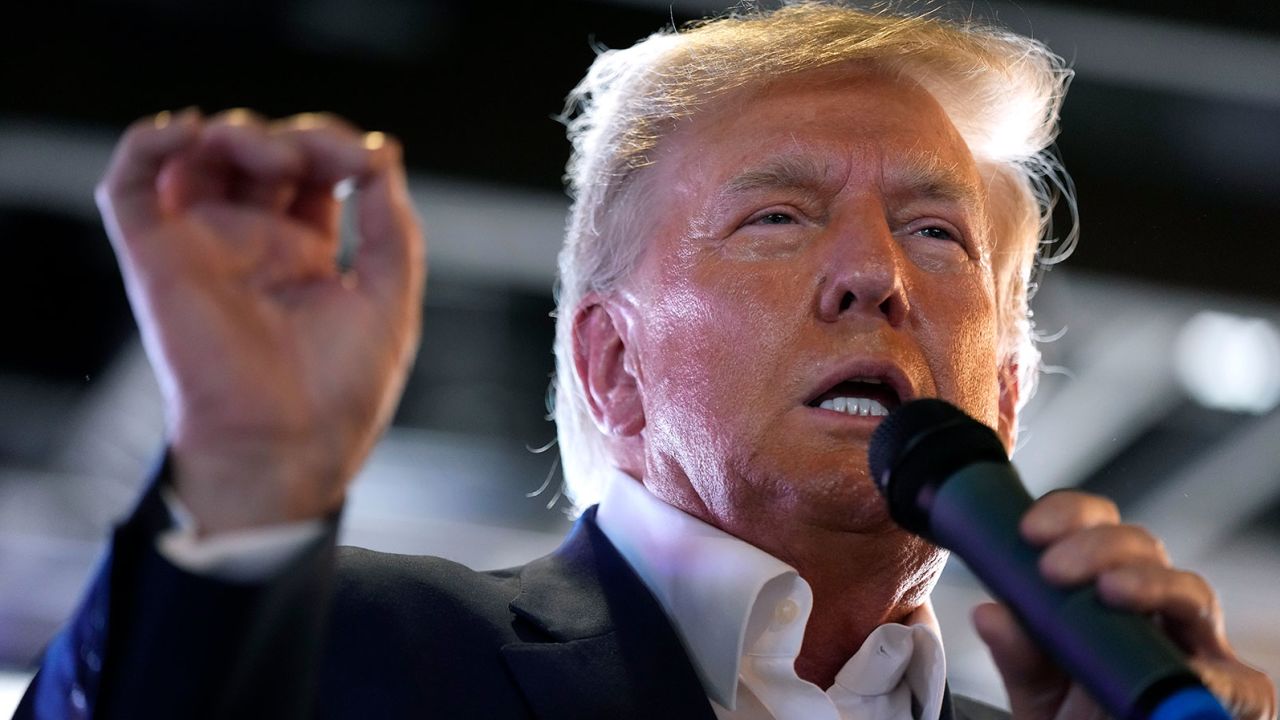 EFE- Former US President Donald Trump celebrated Friday that the Supreme Court had revoked the protection of the right to abortion and when asked about his responsibility in this decision, by appointing three conservative judges to this Court, he stated: "It is a decision of God".

In statements to the Fox network, Trump was convinced that the decision made by the Supreme Court "in the end will work for everyone. “

He also pointed out that it is a ruling that complies with the Constitution "and returns their rights to those who should have had them for a long time.

This returns to the states" the decision on abortion, which is "where it should always be," Trump insisted

When askd if he feels he has had an essential role in the annulment of "Roe vs. Wade" he simply said: "God has made the decision."