Speed up of witness hearings in Martinelli trial 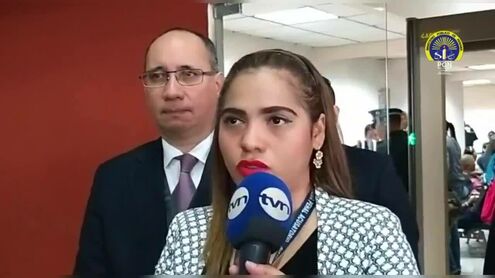 The trial of former Panama president  Ricardo Martinelli for illegal interception of communications of at least  150 people is expected to move more swiftly as the prosecution will introduce at least two witnesses a day from the dozens they have waiting in the wings.

IProsecutorare calling for a  22 years sentence. Prosecutor Diana Callender said  Monday, May 26  before entering the hearing room in the  Plaza Ágora, that the dynamics will change this week, as they will have two testimonies  a day, unlike the previous audiences, with  one  witness on the stand  over  several days.

"The issue of surrendering testimonies will be more agile," she said.

Since March 11, when Martinelli  was summoned to trial only three witnesses have testified, all introduced by the prosecution, but they have also been questioned by the defense.

The prosecution has a list of 74 witnesses, and Martinelli's defense has  28 .