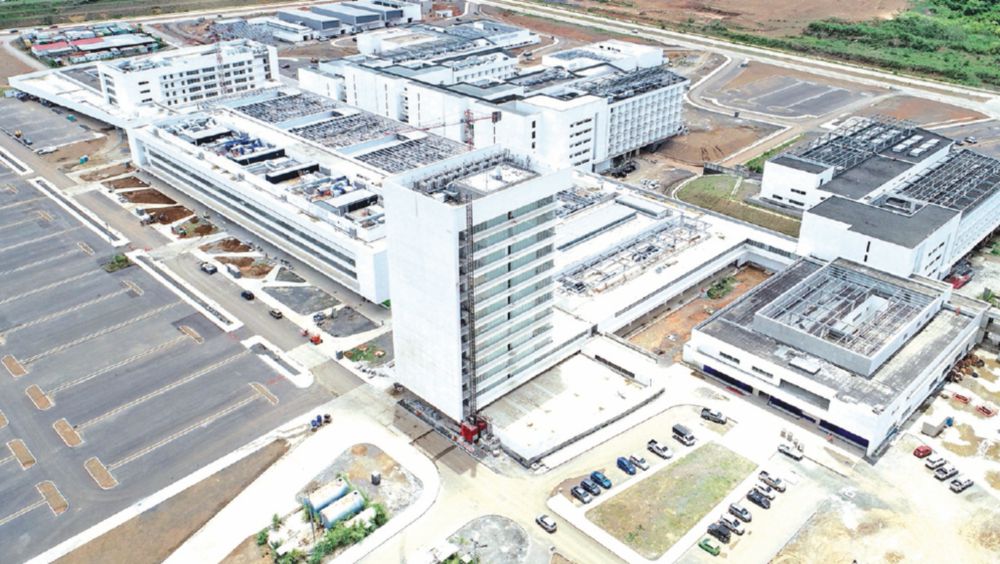 A representative of FCC the Spanish construction conglomerate before the National Court of Spain on Friday to talk about its illegal acts in Panama. in which tens of millions of dollars would have been paid in bribes to members of the Martinelli and Varela administrations related to building the metro and Hospital City.

At the moment, the depositions of the FCC executive are kept under summary secrecy, since the investigation in Spain is still ongoing, by the anti-corruption prosecutor Teresa Gálvez, who is also investigating the Odebrecht case.

The prosecutor is the same one who has interrogated and investigated Odebrecht's financial operator Rodrigo Tacla Durán, who has involved former president Juan Carlos Varela in Odebrecht's corrupt plot.

Timothy Scorah, the legal representative of the Panamanian company Aeon Group, used by Odebrecht to pay bribes to former Panama officials, could not appear on Friday.

Alfonso Iglesia , legal representative appointed by FCC, answered for about an hour the questions of the judge Ismael Moreno , head of the case that accuses the Spanish construction company of paying more than 82 million euros ( $91 million, in coimas (bribes) to obtain the adjudication of the construction of lines of the Metro and the City of Health, among other works in Central America and Panama.

During the interrogations, the anti-corruption prosecutor, Teresa Gálvez, was present.

Gálvez directed the investigations around the figure of the former financial operator of Odebrecht, Rodrigo Tacla Durán, who in an interrogation in February 2017 unveiled the modus operandi for distribution of coimas through Latin America by the Brazilian company.

Aeon Group was one of the screen companies, re-transferable to front men, created by the Private Bank of Andorra (BPA) so that Odebrecht could execute without leaving a trace of its scheme of payments of bribes to a long list of frontline politicians who favored the construction company with contracts in several Latin American countries.

Judge Moreno explained that several senior executives (currently dismissed) of the FCC mercantile companies participated in the corruption scheme, who maneuvered the denounced contracts and covered up the payment of the bribes with alleged commercial consulting work and other tricks between 2010 and 2014. The corrupt strategy, according to the information provided by Swiss authorities, also consisted of oversizing the supply of steel needed to build the Panama Metro and billing it at double its price.

“Funds that were destined to the alleged payments of corruption through a sequence of instrumental societies and bank account circuit to end up paying those illicit gains in covert corruption payments as commercial commissions and to third-party policymakers and public employees,” said the magistrate.

Among the recipients of the commissions would be a frontman of former Panama president Ricardo Martinelli.

The magistrate places special emphasis on the criminal responsibility of the company. "There was no definition of a business ethic nor were there any prevention instruments aimed at establishing a culture of respect for current legislation," Moreno explained. "The indications reveal a radical violation of legality and behaviors that seriously attacked free and straight competition in international contracting," he said.