Son dies in crash, father dies on seeing the body 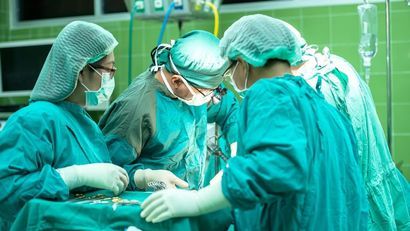 Kelvin Alexis Gutiérrez, 33, died after crashing into a culvert and overturning his vehicle at 3.30 a.am on the road that leads to Cochea, in the district of David, in the province of Chiriquí on Thursday, September 1.

Hours later his father, Erick Alexis Gutiérrez González, 58, died of a heart attack after going to the scene and seeing his son’s body.

He was transferred unconscious to the Rafael Hernández Regional Hospital, where he was pronounced dead.