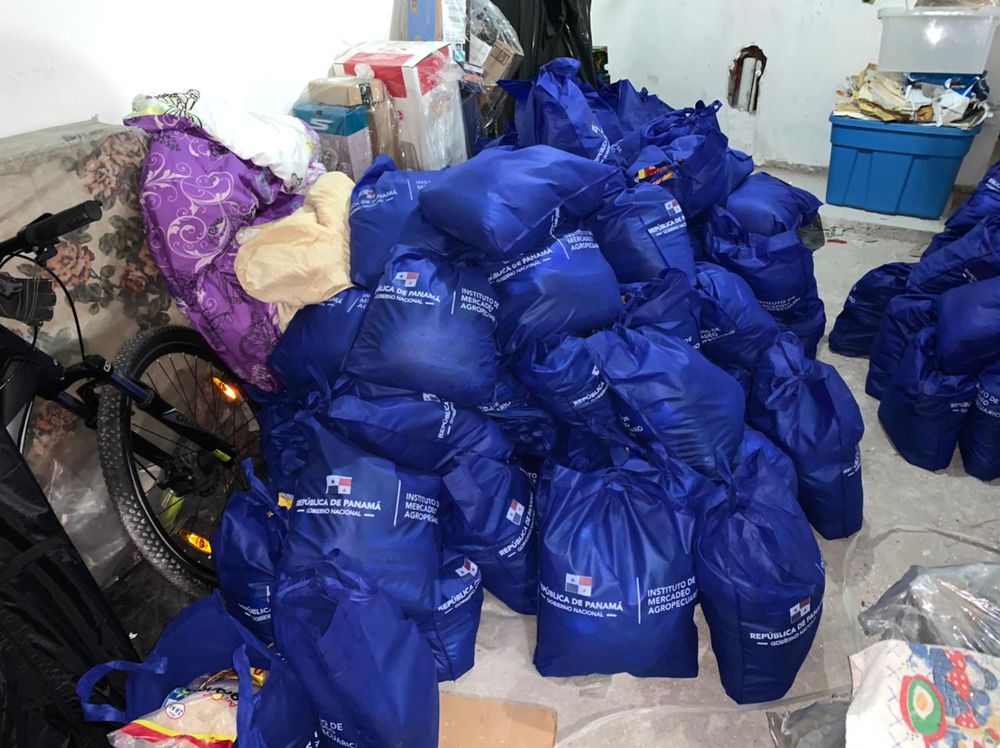 Julio Caballero  the man in the San Francisco residence, where the authorities found over 500 bags of food from the  Panama Solidario program  has been released.

Caballero had to be brought before a judge of guarantees within 48 hours after his capture, in order to legalize his arrest, while he is being investigated for alleged embezzlement. However, the procedure was not followed, because the authorities are not clear about the scope of Caballero's participation in the plot. Therefore, it was appropriate to release him.

During the week, the anti-corruption prosecutor's office has carried out a series of procedures at the Atlapa facilities, where the Panama Solidario bags are assembled. The investigators also went to the Presidency to gather information that could clarify the facts under investigation.

Last Monday, the prosecution returned the bags seized the day before, in the house in San Francisco of de Caballero, a former official of the Ministry of Public Works (MOP).

The prosecution has carried out various procedures to establish how 500 bags from Atlapa arrived at Caballero's house, a fact known on Saturday thanks to a transmission from the digital medium Foco .

According to a report published on June 9, Panama Solidario has delivered 8,736,263 bags with food.

The same report details that 6,508 people work daily voluntarily in Panama Solidario and that  $259.4 million were committed to supply the bags with food delivered.

The work of distributing the bags in the communities is in the hands of the village representatives, under the coordination of the Presidency of the Republic, and it has been reported that in some cases their delivery is conditional on the political affiliation to the ruling parties.