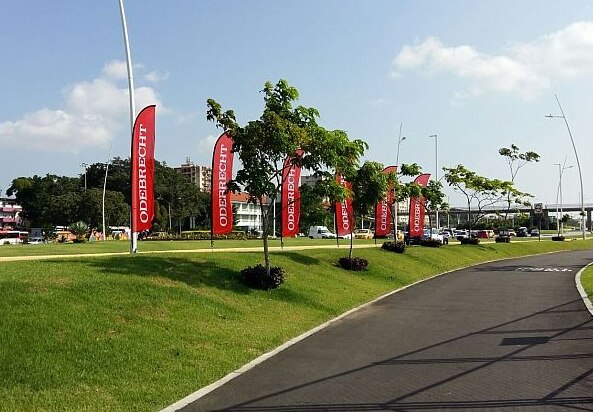 The only person detained in Panama in the multi-million dollar Odebrecht corruption investigation was released on Wednesday, January  29  after the Supreme Court declared the arrest warrant issued by the Special Anti-Corruption Prosecutor's Office illegal.

The detention of  Fredy Barco Vera, of Ecuadorian nationality, was ordered on May 10, 2019, in the middle of the investigation of the  Odebrecht case,

The court made the decision after Barco Vera's defense filed a habeas corpus in which he claimed that his client's arrest warrant was filed outside the investigation term.

The ruling, by Judge Efrén Tello, is dated December 10, 2019, but was made public this week.