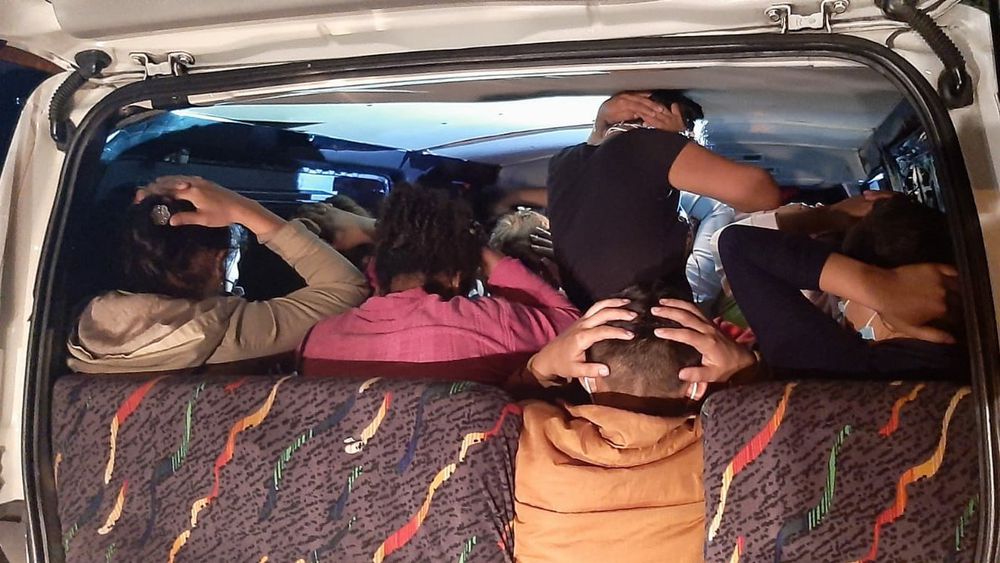 Six people linked to a migrant smuggling network including a minor were arrested in Chiriqui on Sunday, January, 16 by agents from the National Police, the National Border Service.

The Superior Prosecutor's Office against Organized Crime reported, that they dismantled the network during "Operation Walker."

Prosecutor Emeldo Márquez said that in addition, they managed to free 26 Nicaraguans who "were trafficked," including a 14-month-old minor. Of that group, 19 are women and 7 men.