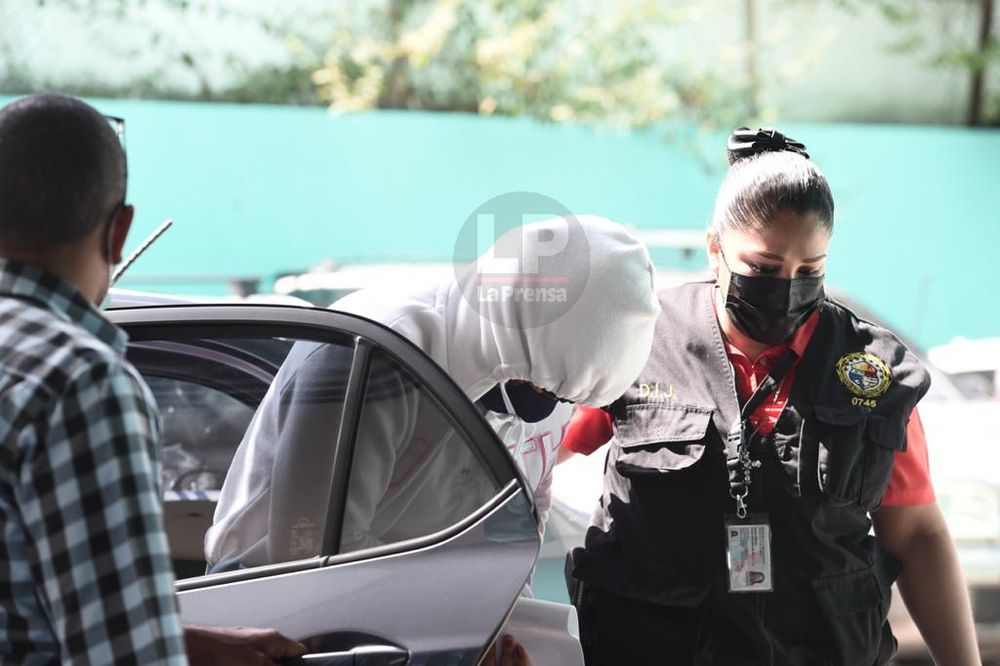 Two women who were arrested Thursday, March 4, in Panamá Oeste, as part of the investigations that are being carried out for irregularities in shelters supervised by the National Secretariat for Children, Adolescents and Family (Senniaf), will remain under provisional detention after separate court the on Friday.

In the first hearing) the charge was made for a crime against the public administration, in the form of embezzlement in a shelter in Tocumen, whose population is minors between one year and 17 years of age.

According to the investigations of the Anticorruption Prosecutor's Office carried out to date, irregularities have been registered in the handling of more than $90,000 relating to state subsidies for the operation of the shelter. This person was the signatory of the subsidies that were received by the State. It is not ruled out that the figure for that amount is higher or the involvement of other people.

The facts are related to a complaint filed by the Ministry of Social Development in July 2020.

For this same period, the MP, through the Family Section of the Metropolitan Prosecutor's Office, issued a protection measure in favor of minors and evicted the administrators of the shelter.

In the second hearing, at the request of the Family Section of the Metropolitan Prosecutor's Office, a woman was placed under provisional detention and charged with the alleged commission of the crime of mistreatment of a child or adolescent, for acts recorded in a shelter.

Prosecutor Jessika Taylor presented elements collected in field procedures, searches, inspections and interviews, which link the accused today in these events registered in a shelter in Tocumen.