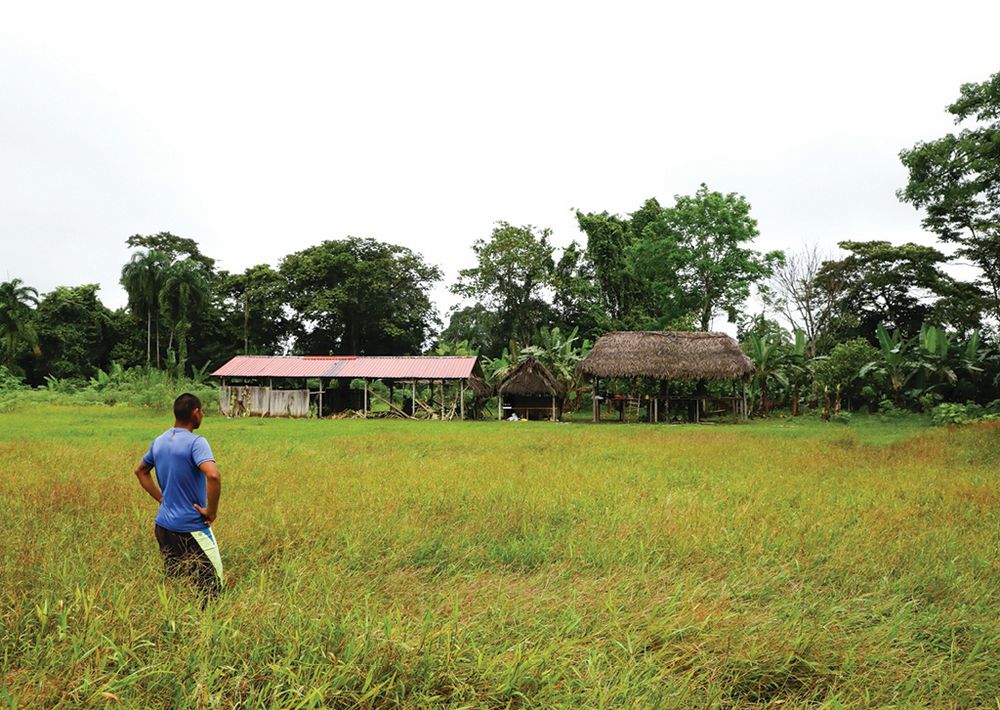 The site where the bodies were buried.

A jury on Friday November 19 found six men and one woman guilty of the murder of seven people in El Terrón, Santa Catalina district, in the Ngäbe Buglé region in January 2020.

The investigations began after a complaint lodged by residents, who alerted the disappearance of several neighbors.

On November 15, Josafat and Abdiel González Valdés, two of the nine defendants, received a sentence of 47 years in prison; the rest had decided to accept the opinion of the jury of conscience (made up of four women and three men).

At the trial, residents of El Terrón were summoned by the prosecution to detail the activities of a sect that recruited, kidnapped, tortured, and murdered people under the pretext of driving out demons.