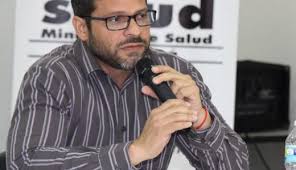 Former National Police major  Alexis Cedeño, jailed for four years for aiding the escape of people linked to drug trafficking processes, will remain behind bars after a compliance judge refused to replace the penalty arguing that the crime of corruption of public servants is not in the catalog for the replacement.

Cedeño, is  currently serving his sentence in a cell of the transitional prison of the National Police, located in the Ancón district of Panama..

The decision was taken at a hearing held Monday, January 13, at the offices of the accusatory criminal system located in Plaza Ágora.

Cedeño was investigated for the alleged commission of drug-related crimes and against the public administration. His four-year sentenve came after he cooperated with prosecutors.