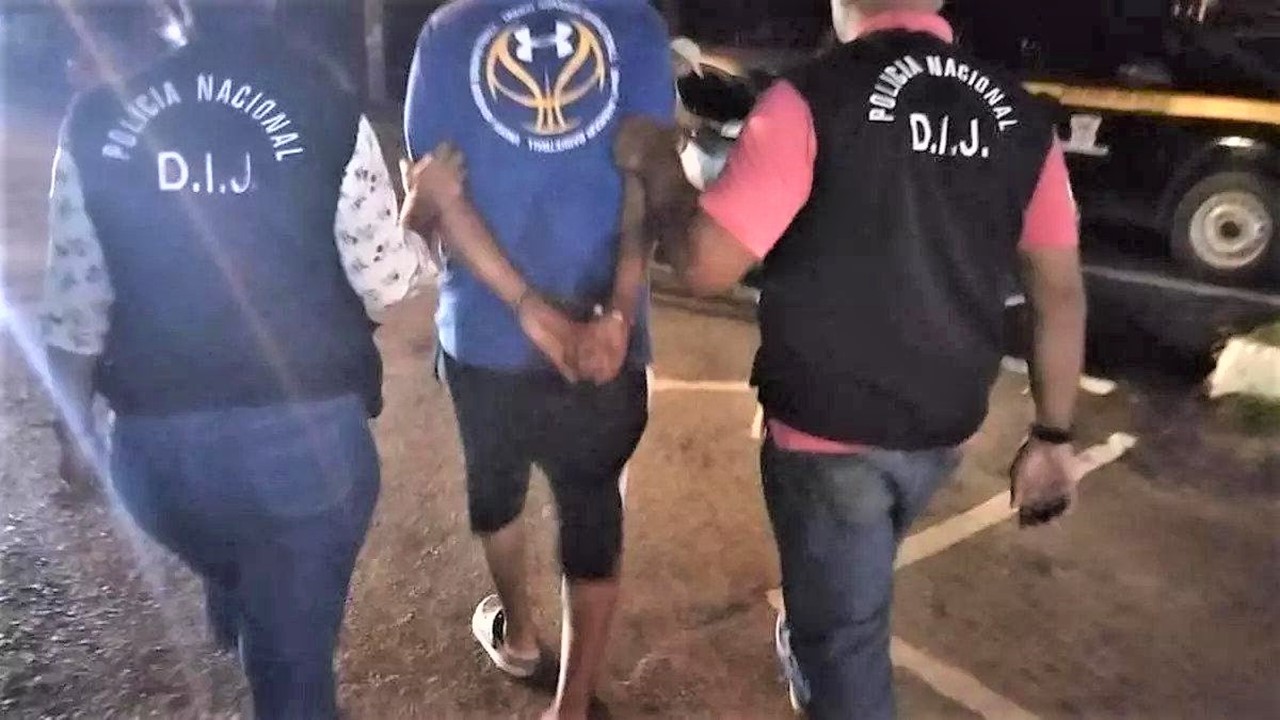 An official from the Subregional Primary Care Agency of the Public Ministry of Chepo was apprehended Friday night for alleged extortion.

As reported by the National Police, the operation was carried out, in the Plaza San Cristóbal in the district of Chepo, through surveillance and monitoring, referring to a complaint of extortion.

According to the investigations carried out by the authorities of the Public Ministry, the suspect would have requested cash from his victim, in exchange for not divulging personal information.

The capture occurred after the suspect collected the extortion money which was recovered and the suspect was placed under the orders of the Public Prosecutor's Office.

The Public Ministry said on its Twitter account: “The Public Ministry reiterates its firm commitment to prosecuting crime and zero tolerance for the commission of acts contrary to criminal legislation; In addition, to maintain the control and internal controls that allow timely taking immediate actions.”

Article 151 of the Penal Code, reads "Whoever through violence, intimidation or serious threat to procure or procure to a third party an undue profit or any other benefit, forces another person to make a patrimonial disposition, or provide information or to do or omit something that harms a third party, will be punished with imprisonment from 5 to 10 years ”.