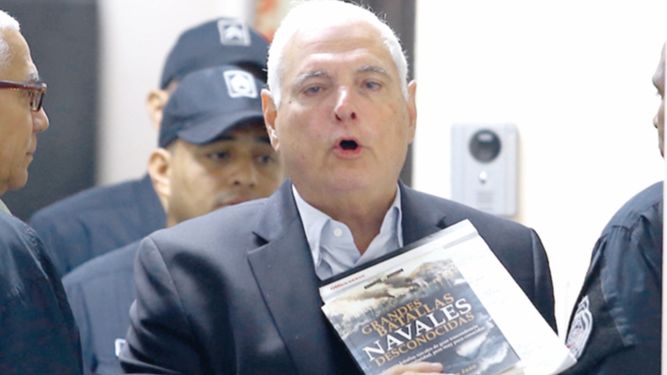 The information was confirmed by prosecutor Ricaurte González. The trial was due to start at 9 a.m., on Tuesday, March 12.

Martinelli remains has been detained in El Renacer prison since June last year and before that spent a year in a Miami detention center. During his election campaign, Martinelli supporters wore shirts emblazoned with El Loco (The crazy one) in response to reports that he was bipolar.

Since his extradition to Panama Martinelli's defense team has made numerous attempts to get his detention order changed on health grounds, ranging from heart problems to hypertension. At one time he refuded examinations at Santo Tomas Hospital and was returned to the prison. While in Miami he claimed to have colon cancer.
martinelli santo-tomas health
Share
Previous Post
Guatemala rejects Martinelli son's appeal against extradition to US
Next Post
Ministries clash over future of fourth bridge